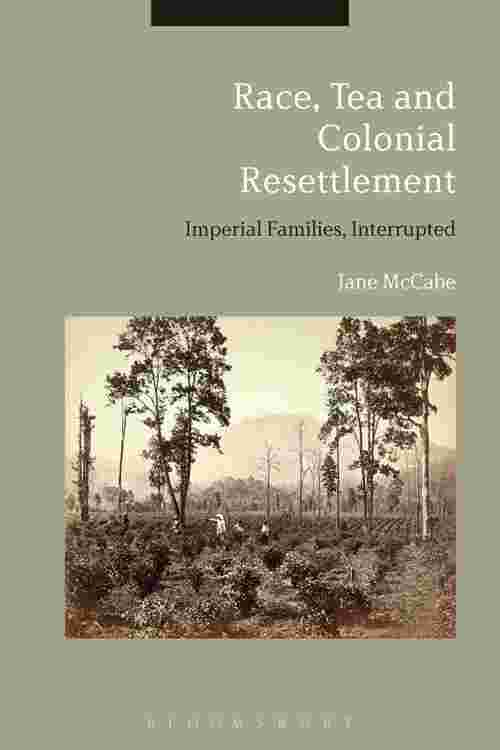 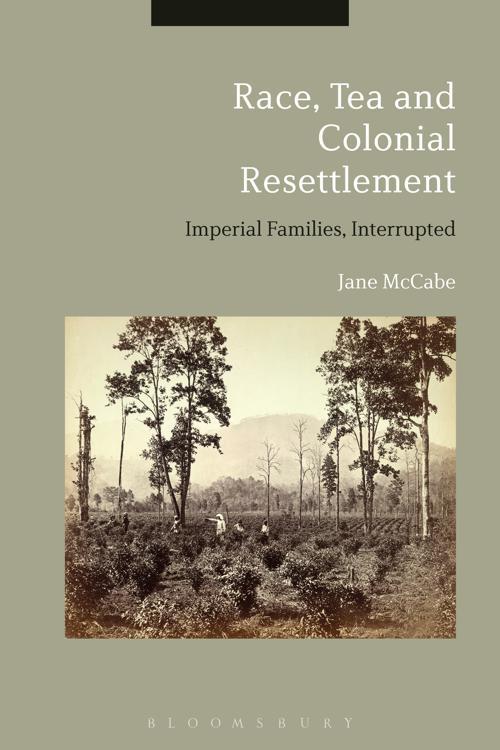 By the early 20th century, the ideology of racial distance predominated in British India. This simultaneously threw a spotlight on the 'Anglo-Indian problem' and sent intimate relationships between British colonials and Indian women into the shadows of history. One Scottish missionary's solution was to isolate and raise the mixed-race children of British tea planters in an institution in Kalimpong - in the foothills of the Himalayas - before permanently resettling them far from their maternal homeland as workers in New Zealand. Historian Jane McCabe leads us through a compelling research journey that began with uncovering the story of her own grandmother, Lorna Peters, one of 130 adolescents resettled in New Zealand under the scheme between 1908 and 1938. Using records from the 'Homes' in Kalimpong and in-depth interviews with other descendants in New Zealand, she crafts a compelling, evocative, and unsentimental yet moving narrative -- one that not only brings an untold part of imperial history to light, but also transforms previously broken and hushed family histories into an extraordinary collective story. This book attends to both the affective dimension of these traumatic familial disruptions, and to the larger economic and political drivers that saw government and missionary schemes breaking up Anglo-Indian families -- schemes that relied on future forgetting.