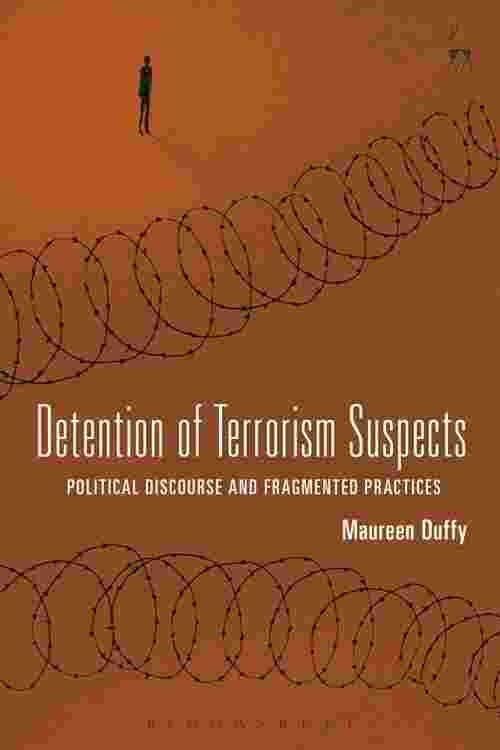 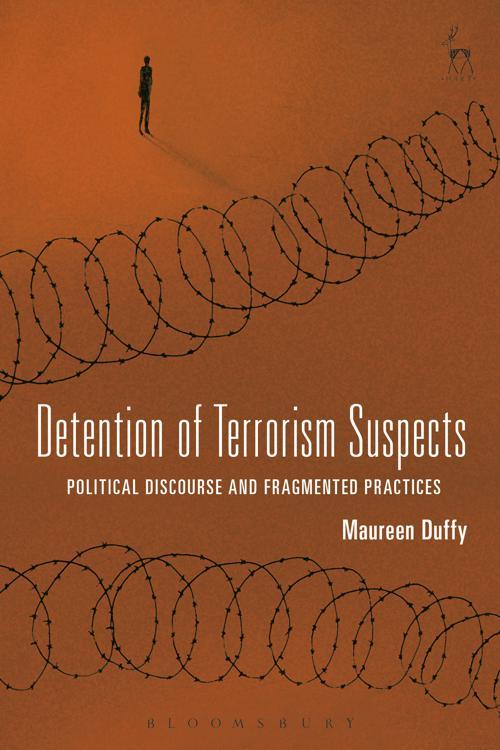 Controversial erosions of individual liberties in the name of anti-terrorism are ongoing in liberal democracies. The focus of this book is on the manner in which strategic discourse has been used to create accepted political narratives. It specifically links aspects of that discourse to problematic and evolving terrorism detention practices that happen outside of traditional criminal and wartime paradigms, with examples including the detentions at Guantanamo Bay and security certificates in Canada. This book suggests that biased political discourse has, in some respects, continued to fuel public misconceptions about terrorism, which have then led to problematic legal enactments, supported by those misconceptions. It introduces this idea by presenting current examples, such as some of the language used by US President Donald Trump regarding terrorism, and it argues that such language has supported questionable legal responses to terrorism. It then critiques political arguments that began after 9/11, many of which are still foundational as terrorism detention practices evolve. The focus is on language emanating from the US, and the book links this language to specific examples of changed detention practices from the US, Canada, and the UK. Terrorism is undoubtedly a real threat, but that does not mean that all perceptions of how to respond to terrorism are valid. As international terrorism continues to grow and to change, this book offers valuable insights into problems that have arisen from specific responses, with the objective of avoiding those problems going forward.