📖[PDF] Environmental Rights in Europe and Beyond by Sanja Bogojevic | Perlego 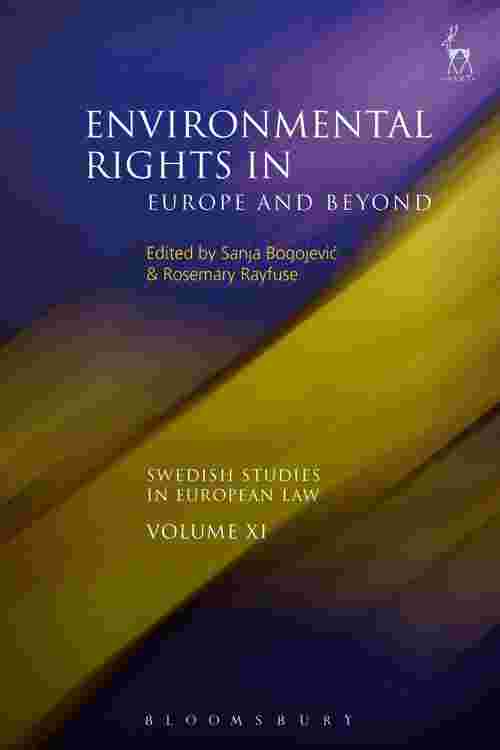 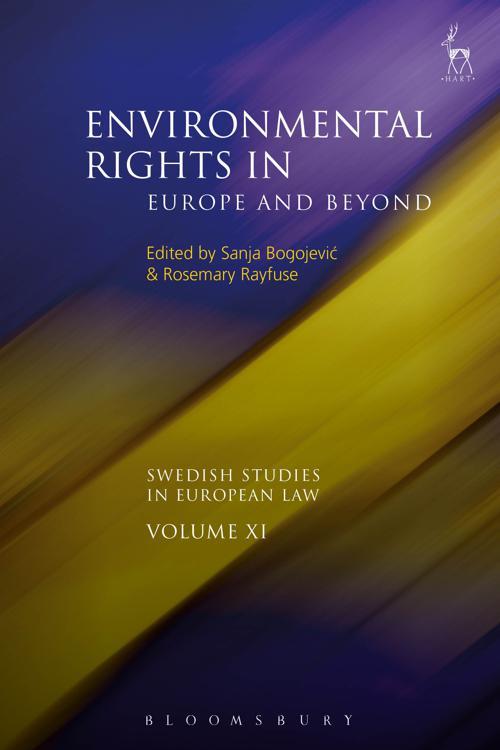 The growing awareness of an impending environmental crisis coupled with a series of national and regional environmental disasters led, in the 1960s and 1970s, to the birth of the global environmental movement and the widespread recognition of the need to protect the environment for both current and future generations. Against this backdrop the concept of 'environmental rights' surfaced as a means by which claims relating to the environment could be formulated in legal terms and thereby safeguarded. In the decades that followed, this concept has come to encompass many different variations of legal rights, which this book seeks to investigate and assess.