📖[PDF] 1970s, The: A Decade of Contemporary British Fiction by Nick Hubble | Perlego 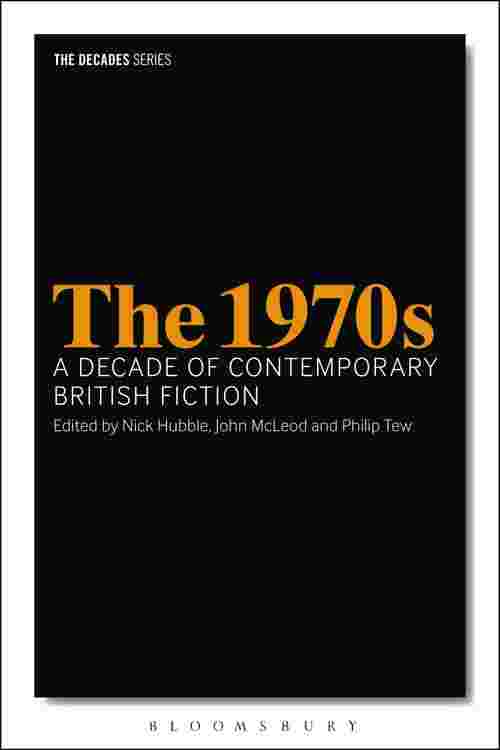 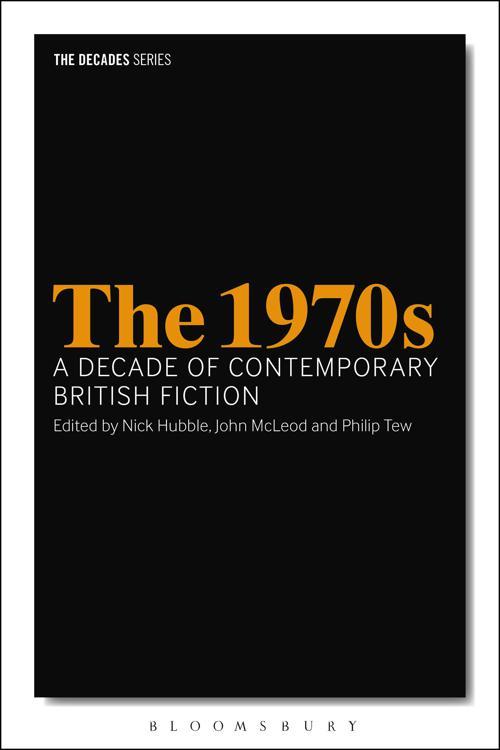 How did social, cultural and political events in Britain during the 1970s shape Contemporary British Fiction? Exploring the impact of events like the Cold War, miners' strikes and Winter of Discontent, this volume charts the transition of British fiction from post-war to contemporary. Chapters outline the decade's diversity of writing, showing how the literature of Ian McEwan and Ian Sinclair interacted with the experimental work of B.S. Johnson. Close contextual readings of Welsh, Scottish, Northern Irish and English novels map the steady break-up of Britain. Tying the popularity of Angela Carter and Fay Weldon to the growth of the Women's Liberation Movement and calling attention to a new interest in documentary modes of autobiographical writing, this volume also examines the rising resonance of the marginal voices: the world of 1970s British Feminist fiction and postcolonial and diasporic writers. Against a backdrop of social tensions, this major critical reassessment of the 1970s defines, explores and better understands the criticism and fiction of a decade marked by the sense of endings.