📖[PDF] The Philosophy of Simondon by Pascal Chabot | Perlego 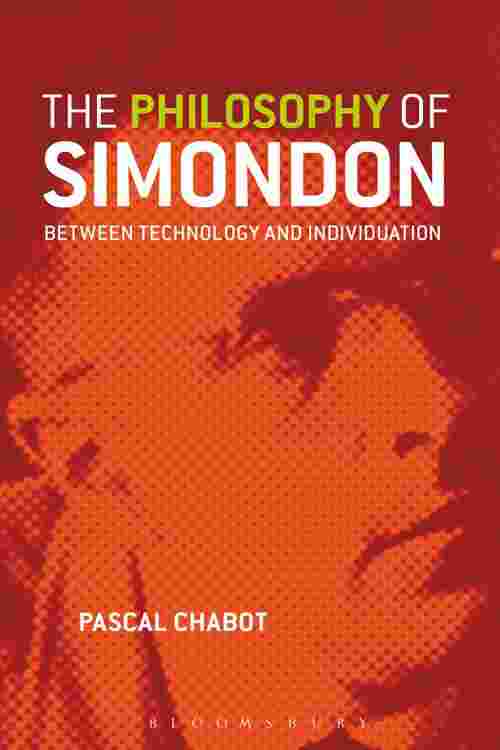 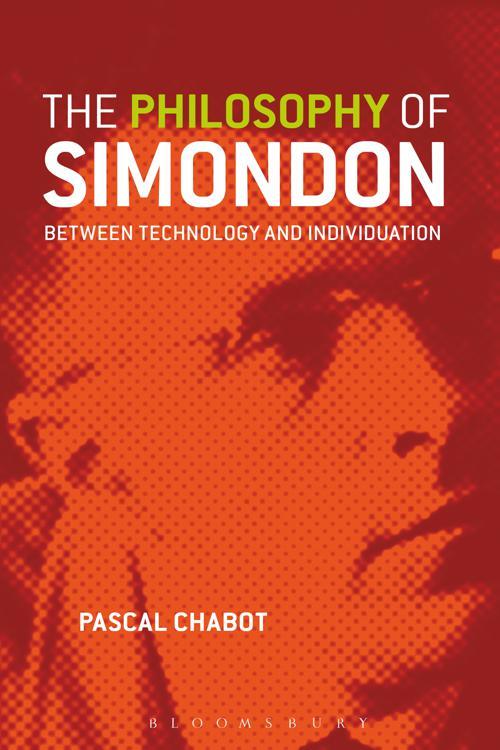 The last two decades have seen a massive increase in the scholarly interest in technology, and have provoked new lines of thought in philosophy, sociology and cultural studies. Gilbert Simondon (1924 - 1989) was one of Frances's most influential philosophers in this field, and an important influence on the work of Gilles Deleuze and Bernard Stiegler. His work is only now being translated into English. Chabot's introduction to Simondon's work was published in French in 2002 and is now available in English for the first time. It is the most accessible guide to Simondon's important but often opaque work. Chabot provides an excellent introduction to Simondon, positioning him as a philosopher of technology, and he describes his theory of individuation including his crystalline ontology. He goes on to offer a bridge between these two concerns, exploring how they are related.