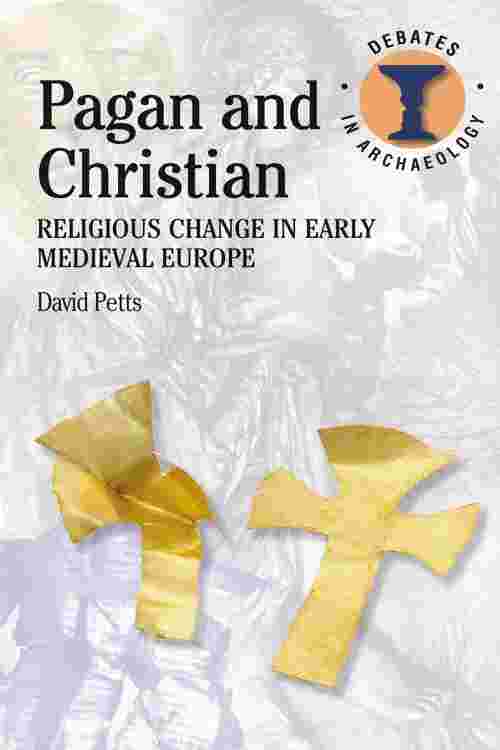 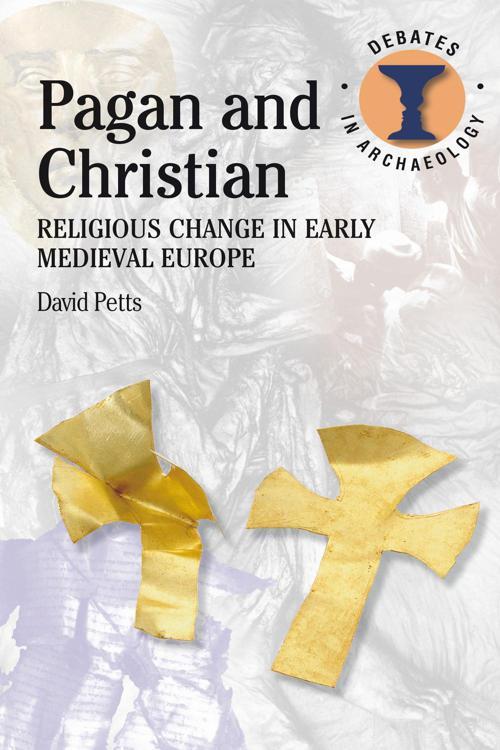 The conversion to Christianity was a key cultural process that saw the transformation of Europe from classical to medieval world. The growth of the Church has been closely linked with the development of other key institutions, such as the state. It has also been highlighted as a factor in changing attitudes to issues such as the body, time and landscapes. While the study of conversion in the early medieval world has increasingly become a focus for both historians and archaeologists, there has been a lack of engagement with the methodological and theoretical problems underpinning any attempt to explore the archaeology of belief. This book, illustrated with case studies and examples drawn from a range of sources, including the 'Celtic' west, Anglo-Saxon England, Scandinavia and Eastern Europe, tackles some of these important issues. In particular it explores two under-theorised aspects of conversion: the relationship between archaeology and belief, and an attempt to re-centre the 'pagan' as a key element in the conversion process.