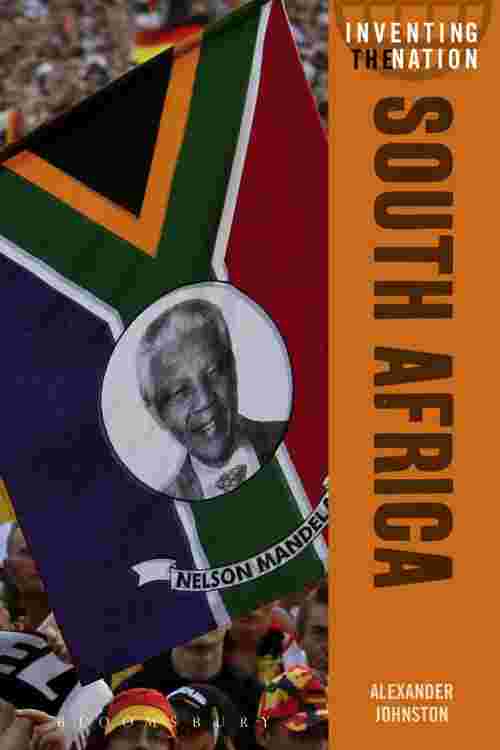 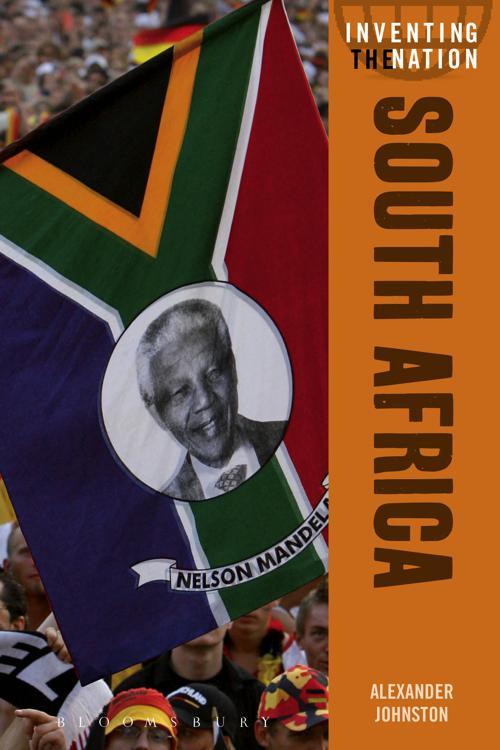 At the heart of South Africa's 'miracle' transition from intractable ethno-racial conflict to democracy was an improvised nation born out of war weariness, hope, idealism and calculated pragmatism on the part of the elites who negotiated the compromise settlement. In the absence of any of the conventional bonds of national consciousness, the improvised nation was fixed on the civic identity and national citizenship envisaged in the new constitution. In the twentieth anniversary year of the country's democracy, South Africa reviews the progress of nation-building in post-apartheid South Africa, assesses how well the improvised nation has been embedded in a shared life for South Africans and offers a prognosis for its future. It draws up a socio-economic profile of the population which is the raw material of nation-building. It measures the contributions of the polity and the constitution, religion and values, as well as sport and the media, to building a sense of national citizenship. The book explains the abrupt discontinuity between the contributions of Nelson Mandela and Thabo Mbeki to nation-building and goes on to note the changing focus from reconciliation between black and white to include a concern for social cohesion in a society beset by violent crime, corruption and citizen deviance and dissidence. South Africa reconsiders the short, intense life cycle of Afrikaner nationalism and portrays the ambiguous relationships between African nationalism, non-racialism, civic nationalism and 'African tradition' in the ideology and practice of the African National Congress. In doing so, it provides a comprehensive analysis of a crucial aspect of South Africa's first twenty years of democracy, as well as exploring intriguing questions for the student of nationalism.