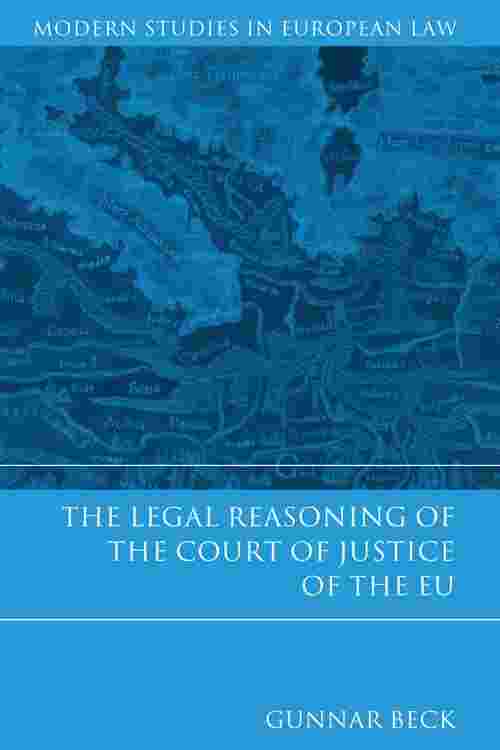 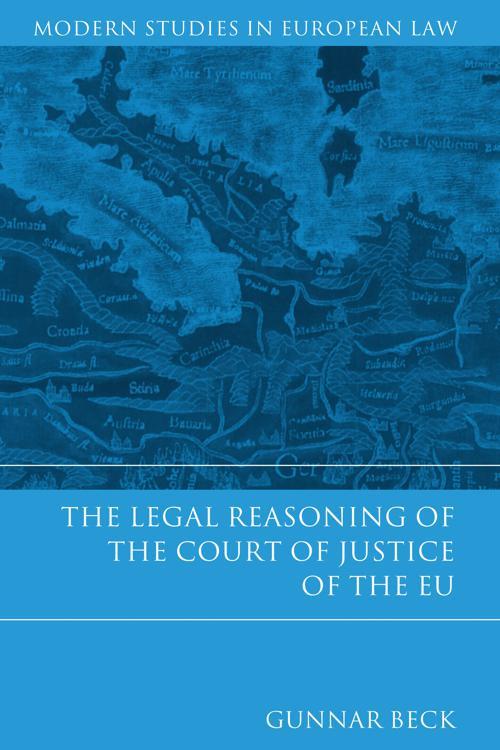 The Court of Justice of the European Union has often been characterised both as a motor of integration and a judicial law-maker. To what extent is this a fair description of the Court's jurisprudence over more than half a century? The book is divided into two parts. Part one develops a new heuristic theory of legal reasoning which argues that legal uncertainty is a pervasive and inescapable feature of primary legal material and judicial reasoning alike, which has its origin in a combination of linguistic vagueness, value pluralism and rule instability associated with precedent. Part two examines the jurisprudence of the Court of Justice of the EU against this theoretical framework. The author demonstrates that the ECJ's interpretative reasoning is best understood in terms of a tripartite approach whereby the Court justifies its decisions in terms of the cumulative weight of purposive, systemic and literal arguments. That approach is more in line with orthodox legal reasoning in other legal systems than is commonly acknowledged and differs from the approach of other higher, especially constitutional courts, more in degree than in kind. It nevertheless leaves the Court considerable discretion in determining the relative weight and ranking of the various interpretative criteria from one case to another. The Court's exercise of its discretion is best understood in terms of the constraints imposed by the accepted justificatory discourse and certain extra-legal steadying factors of legal reasoning, which include a range of political factors such as sensitivity to Member States' interests, political fashion and deference to the 'EU legislator'. In conclusion, the Court of Justice of the EU has used the flexibility inherent in its interpretative approach and the choice it usually enjoys in determining the relative weight and order of the interpretative criteria at its disposal, to resolve legal uncertainty in the EU primary legal materials in a broadly communautaire fashion subject, however, to i) regard to the political, constitutional and budgetary sensitivities of Member States, ii) depending on the constraints and extent of interpretative manoeuvre afforded by the degree of linguistic vagueness of the provisions in question, the relative status of and degree of potential conflict between the applicable norms, and the range and clarity of the interpretative topoi available to resolve first-order legal uncertainty, and, finally, iii) bearing in mind the largely unpredictable personal element in all adjudication. Only in exceptional cases which the Court perceives to go to the heart of the integration process and threaten its acquis communautaire, is the Court of Justice likely not to feel constrained by either the wording of the norms in issue or by the ordinary conventions of interpretative argumentation, and to adopt a strongly communautaire position, if need be in disregard of what the written laws says but subject to the proviso that the Court is assured of the express or tacit approval or acquiescence of national governments and courts.