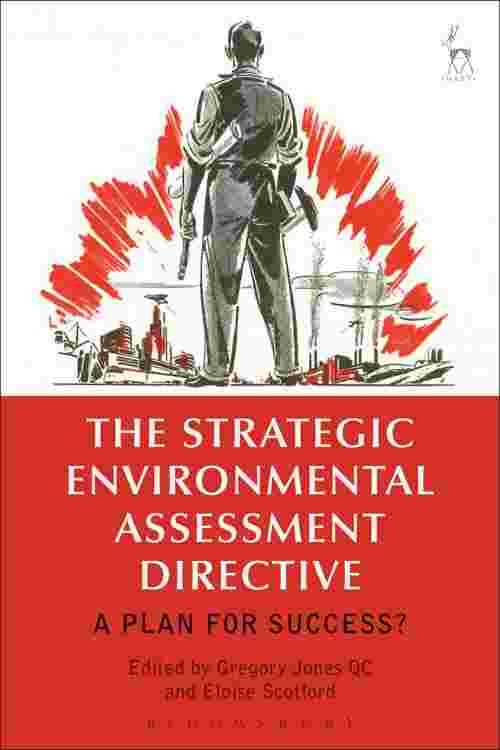 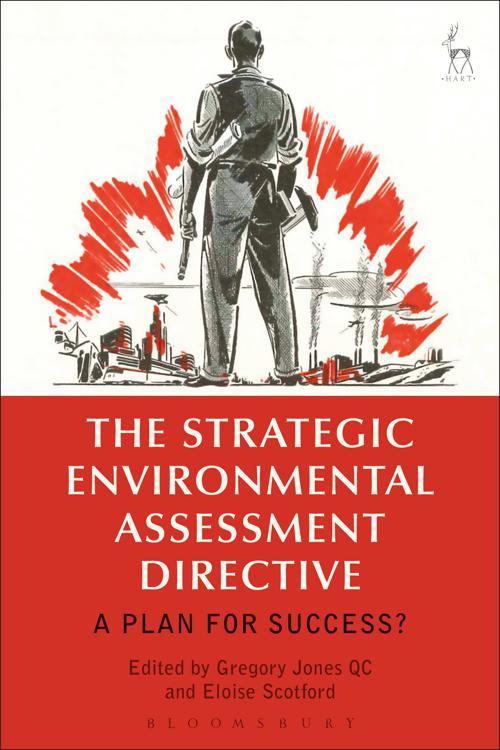 The Strategic Environmental Assessment Directive (Directive 2001/42/EC) (SEA Directive) has been a lurking legal presence in EU and UK environmental law. Now, just over a decade since its implementation, the impacts of the SEA Directive are beginning to be felt throughout the UK, and more broadly throughout the European Union as a whole. These developments have been driven both by the expansive interpretation of the Directive's scope by the Court of Justice of the European Union and by a slow learning process about how this new type of regulation should be legally interpreted and applied. This edited collection is the first volume to reflect comprehensively on the emerging legal identity of SEA in the EU and UK. With contributions addressing the impact of the SEA Directive on the fields of town and country planning and European environmental law, the book is a comprehensive analysis of all aspects of the Directive, from its history and scope, to its impact on governmental policy and its implications in practice. The volume both reflects on key cases such as Case C-567/10 Inter-Environnement Bruxelles and HS2, and looks forward, as it considers and projects future legal implications of the SEA Directive. Written by a blend of distinguished academics and leading practitioners, it provides an in-depth critique and rounded appreciation of both the immediate practical effects of SEA and its wider impact on European and UK environmental law.