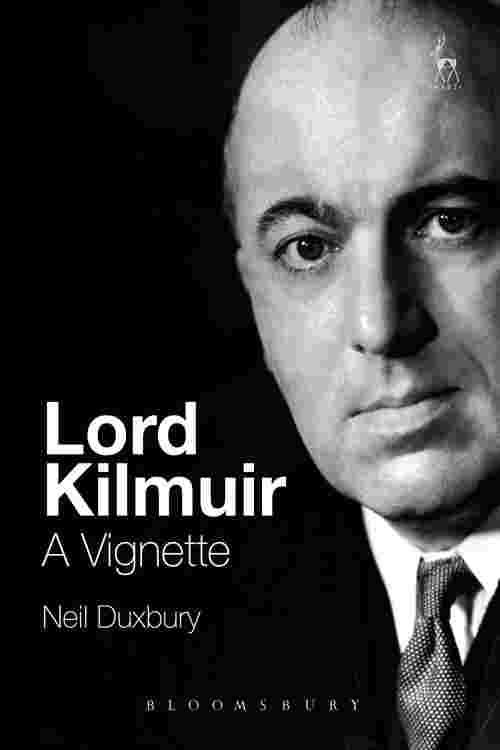 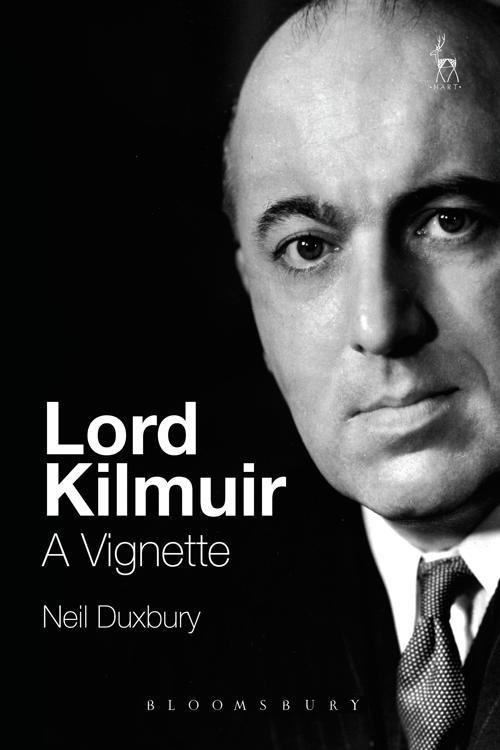 This short book examines the career and achievements of Lord Kilmuir (David Maxwell Fyfe), a British politician and former Lord Chancellor who is mainly remembered for some poor and unpopular decisions but who nevertheless made a considerable mark on twentieth-century legal development. After the Second World War, Kilmuir not only excelled as a fellow prosecutor with Justice Robert Jackson at Nuremberg but also played a significant role in the effort to restore European unity, particularly through his involvement in the drafting of the European Convention on Human Rights. Drawing on archival and other primary sources, this book considers Kilmuir's initiatives both at home and in Europe, and concludes by marking out his achievements as a pro-European Conservative who not only favoured the right of individual petition to a supranational, Convention-enforcing court but who also favoured Parliament legislating to replicate Convention norms in domestic law.