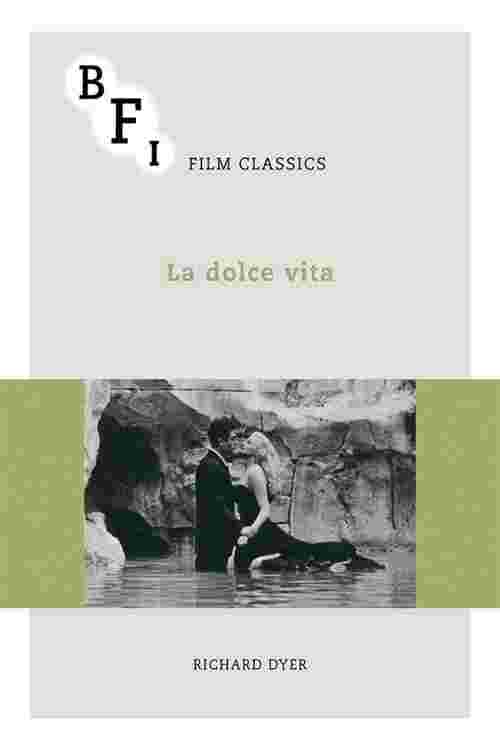 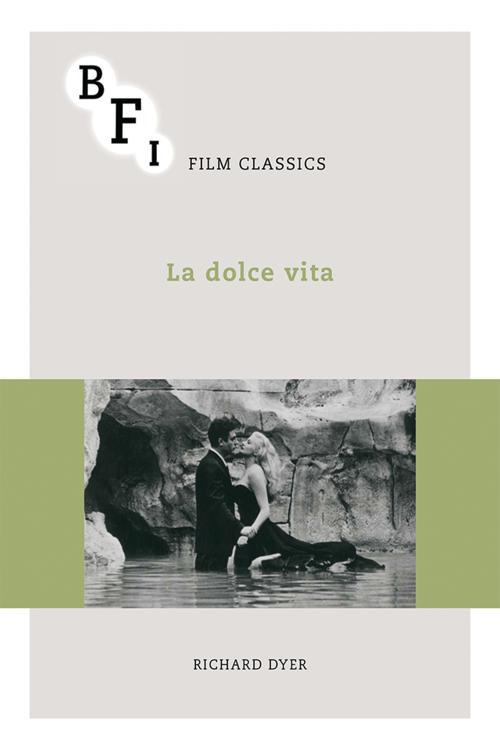 La dolce vita has been a phenomenon since before it was made, a scandal in the making and on release and a reference point ever since. Much of what made it notorious was its incorporation of real people, events and lifestyles, making it a documentation of its time. It uses performance, camera movement, editing and music to produce a striking aesthetic mix of energy and listlessness, of exuberance and despair. This study will consider each of these aspects of the film – phenomenon, document, aesthetic – and argue that they are connected