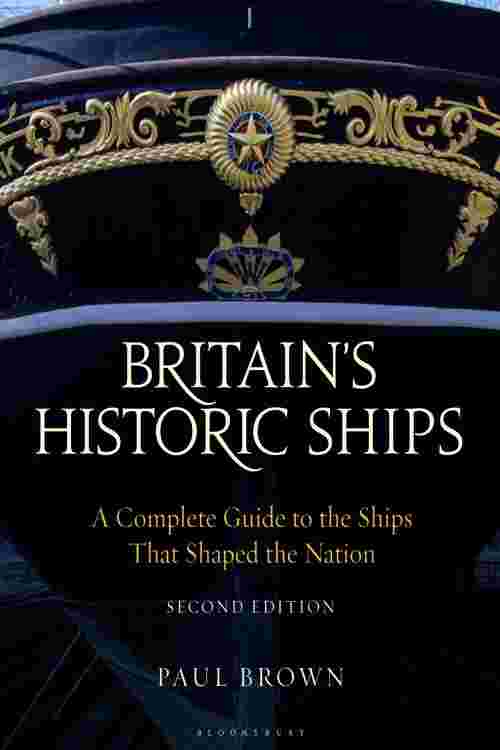 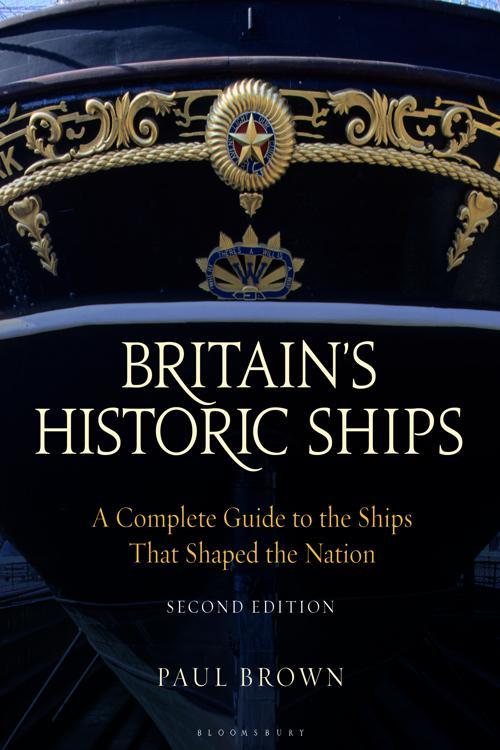 The British Isles have a long, rich and celebrated seafaring history stretching from the earliest times through the victories of Drake and Nelson, the voyages of discovery of Cabot and Cook and the defence of the realm by vessels of all types in the present century. Much of this history is recorded in literature and in museums but reaches its most tangible form in the large number of historical ships that have been preserved and are continually restored as monuments to a proud past. This lavish book explores 20 of the most celebrated and accessible ships and offers a comprehensive history of each vessel's design, construction, active service and subsequent restoration and preservation. Presented in order of each ship's launch date, each entry is written by the acknowledged expert on a particular vessel, gives full specification details and is sumptuously illustrated with contemporary photographs, historical illustrations and a full set of scale plans. In addition to the featured entries, an appendix presents all of the necessary contact details and opening times where applicable. The appendix also lists (and provides details for) other vessels of historical importance including a small number of working replicas such as the Matthew and the recently commissioned eighteenth-century frigate The Grand Turk, featured in the recent Hornblower television series. Principal vessels include: Mary Rose, HMS Victory, HMS Trincomalee, SS Great Britain, Cutty Sark, RRS Discovery, HMS Warrior, HMS Belfast, HMY Britannia, HMS Alliance, HMS Cavalier, Gypsy Moth IV and HMS Plymouth.