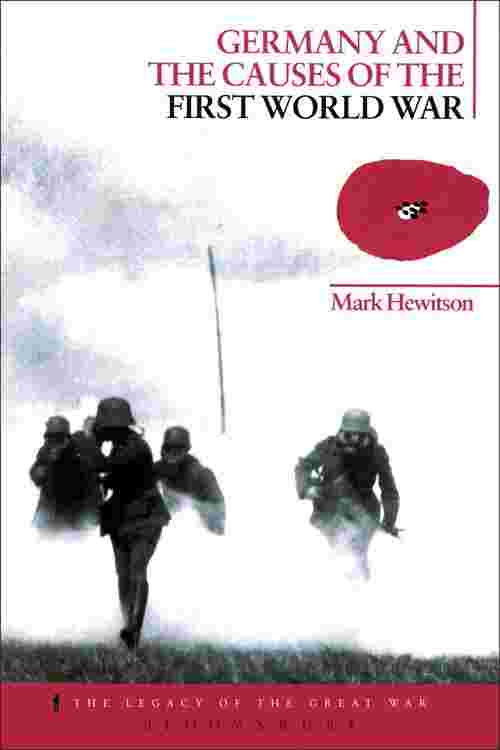 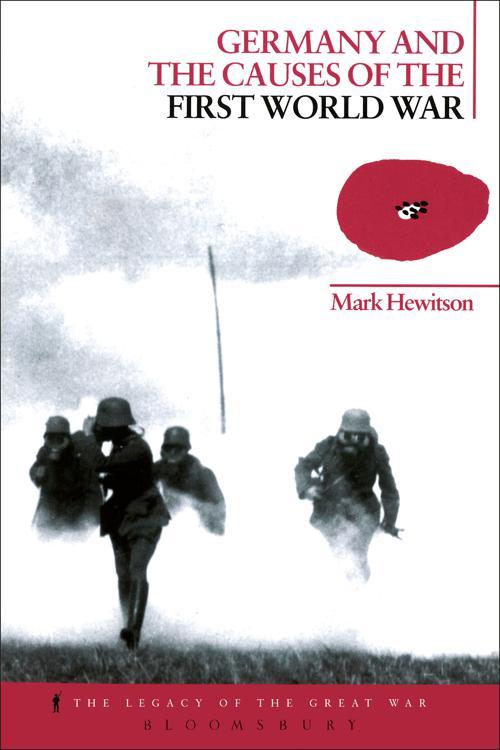 How can we understand what caused World War I? What role did Germany play? This book encourages us to re-think the events that led to global conflict in 1914.Historians in recent years have argued that German leaders acted defensively or pre-emptively in 1914, conscious of the Reich's deteriorating military and diplomatic position. Germany and the Causes of the First World War challenges such interpretations, placing new emphasis on the idea that the Reich Chancellor, the German Foreign Office and the Great General Staff were confident that they could win a continental war. This belief in Germany's superiority derived primarily from an assumption of French decline and Russian weakness throughout the period between the turn of the century and the eve of the First World War. Accordingly, Wilhelmine policy-makers pursued offensive policies - at the risk of war at important junctures during the 1900s and 1910s. The author analyses the stereotyping of enemy states, representations of war in peacetime, and conceptualizations of international relations. He uncovers the complex role of ruling elites, political parties, big business and the press, and contends that the decade before the First World War witnessed some critical changes in German foreign policy. By the time of the July crisis of 1914, for example, the perception of enemies had altered, with Russia - the traditional bugbear of the German centre and left - becoming the principal opponent of the Reich. Under these changed conditions, German leaders could now pursue their strategy of brinkmanship, using war as an instrument of policy, to its logical conclusion.