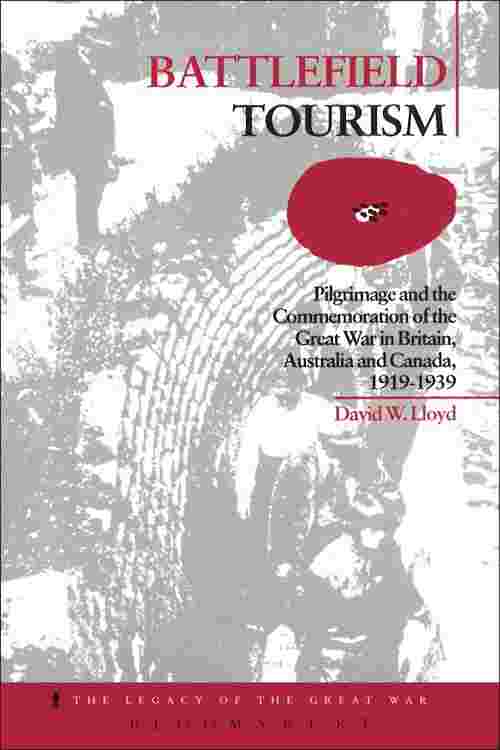 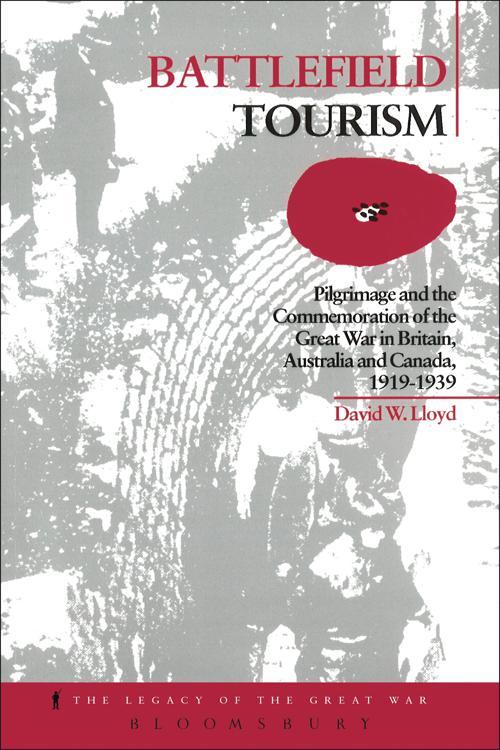 In the aftermath of the Great War, a wave of tourists and pilgrims visited the battlefields, cemeteries and memorials of the war. The cultural history of this 'battlefield tourism' is chronicled in this absorbing and original book, which shows how the phenomenon served to construct memory in Britain, as well as in Australia and Canada. The author demonstrates that high and low culture, tradition and modernism, the sacred and the profane were often inter-related, rather than polar opposites. The various responses to the actual and imagined landscapes of battlefields are discussed, as well as bereavement and how this was shaped by gender, religion and the military experience. Individual memory and experience combined with nationalism and 'imperial' identity as powerful forces informing the pilgrim experience.But this book not only analyzes travel to battlefields, which unsurprisingly paralleled the growth of the modern tourist industry; it also looks closely at the transformation of national war memorials into pilgrimage sites, and shows how responses both to battlefields and memorials, which continue to serve as potent symbols, evolved in the years after the Great War.