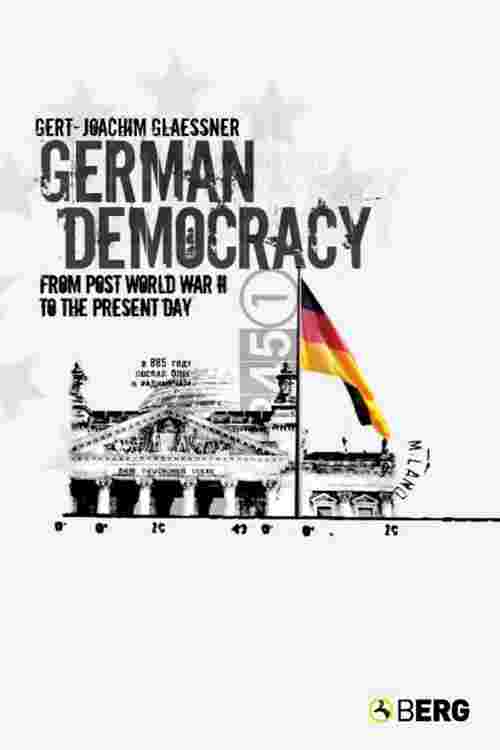 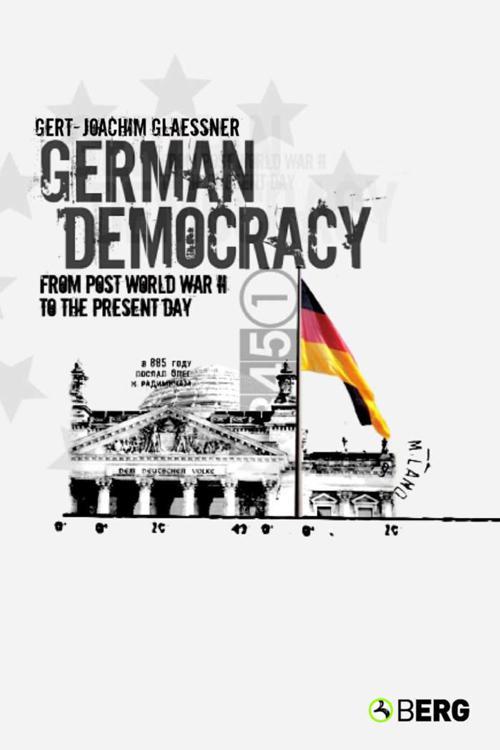 When the former allies of World War II divided Germany into two provisional states, no one would have predicted that this would last for nearly half a century. Nor could anyone have predicted that sixty years later, Germany would have shaken off its Nazi past so thoroughly as to emerge as a key player in Western politics.Gert-Joachim Glaessner explains this historic transformation and provides an in-depth introduction to the German political system, its foundations and developments since 1949. Themes covered include the development of the FDR and GDR during the Cold War, the politics of Westernization, the controversies of West Germany's role in NATO and European integration. The author also examines parliamentary institutions, the role of the German Chancellor, party structure and organized interest groups. The book includes reference material from key documents, such as the German Constitution.Demonstrating how Germany went from political pariah to a model of modern liberal democracy, Glaessner offers a concise overview of the German political system in the post-war period.