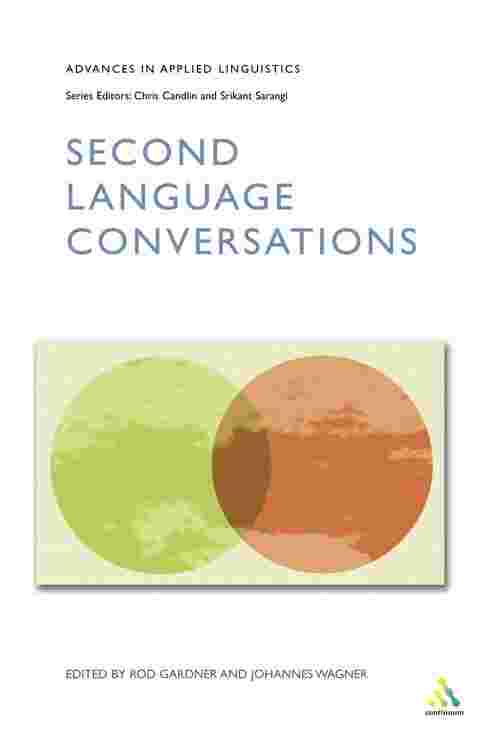 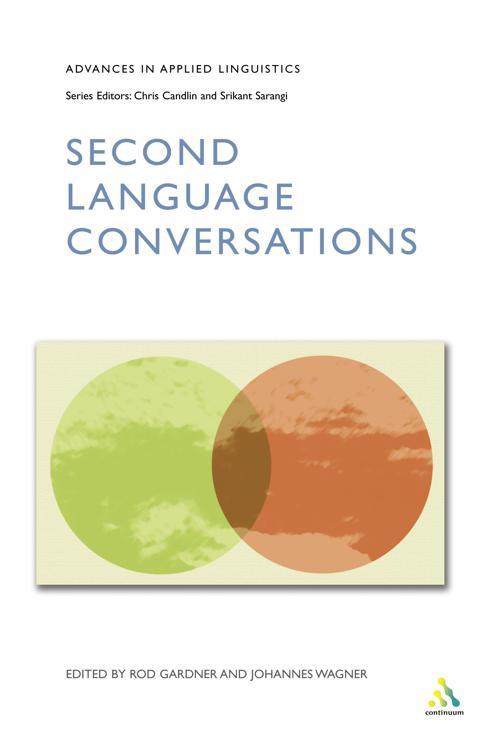 'This collection is the first to consistently adopt Conversation Analysis as an approach to second language interaction. By examining first and second language speakers' participation in a wide range of activities, it challenges the dominant view of 'non-native speakers' as deficient communicators. Proposing instead to understand second language users' conversational participation as interactional achievement, the book makes a powerful case for 'ethnomethodological re-specification' in second language research.'
Professor Gabriele Kasper, University of Hawai'i In this book second language conversation is used to explore natural, casual talk between speakers in a second language. The contributors shift emphasis away from controlled contexts such as the classroom towards more sociable environments in which people go about their daily routines. English, German, French, Japanese, Finnish and Danish are all analyzed as second languages within a variety of professional, educational and sociable situations. Ways of 'Doing Being Plurilingual' in International Work Meetings • Brokering and Membership in a Multilingual Community of Practice • Clients or Language Learners - Being a Non-Native Speaker in Institutional Interaction • Embedded Corrections in Second Language Talk • Doing Pronunciation: A Specific Type of Repair Sequence • Some Preliminary Thoughts on Delay as an Interactional Resource • The Logic of Clarification. Some Observations about Word-Clarification Repairs in Finnish-as-a-Lingua Franca Interactions • Pursuit of Understanding: Rethinking 'Negotiation of Meaning' in View of Projected Action • Inside First and Second Language Speaker's Trouble in Understanding • Restarts in Novice Turn-Beginnings: Dysfluencies or Interactional Achievements • Talk and Gesture: The Embodied Completion of Sequential Actions in Spoken Interaction • On Delaying the Answer: Question Sequences Extended after the Question.