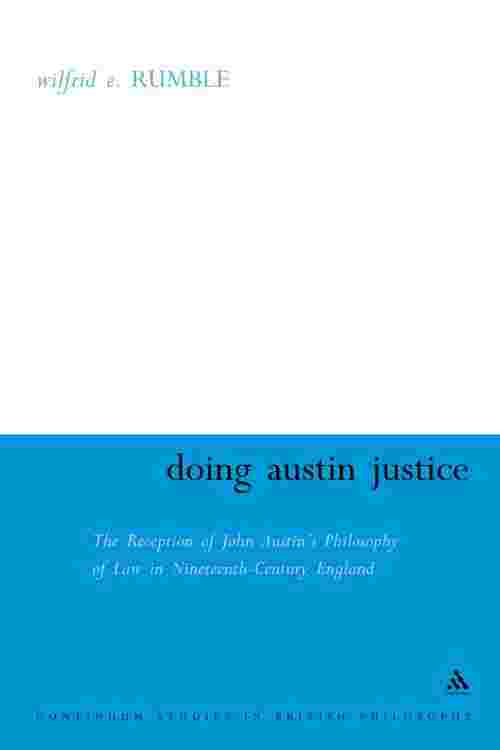 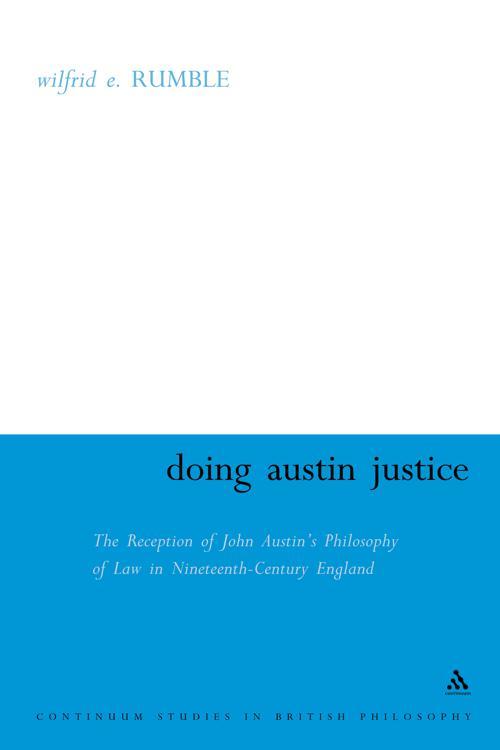 Austin was an towering presence in 19th-century English jurisprudence, and many of his ideas remain viable today. They include his conception of analytical jurisprudence, his sharp distinction between law and morality, and his utilitarian theory of resistance to government. Yet he has always had his critics and they have become ever shriller in the last 50 years. If it is not a requirement of political correctness to belittle his ideas, the tendency to do so is widespread. Critics often dismiss Austin with a wave of the hand, or reduce his jurisprudence to a few of his ideas, such as his conception of law as a command or his notion of a legally unlimited sovereign. Whatever approach is taken, Austin's doctrines tend to be abstracted from their historical context and vastly oversimplified. For example, the utilitarian ethical theories that he expounded in three of the six chapters of the only book that he published in his lifetime are usually ignored. Accordingly, there has been a failure to recognize the complexity and inner tensions of his legal philosophy. There is not one John Austin, but at least half-a-dozen. Nothing makes this clearer than the diverse responses to his work in the 19th century. Wilfrid E. Rumble's study thus fills a large gap in the literature about this important figure. It will be of substantial interest not only to historians of ideas, law, and the 19th century, but also to jurists, legal philosophers, and political theorists.