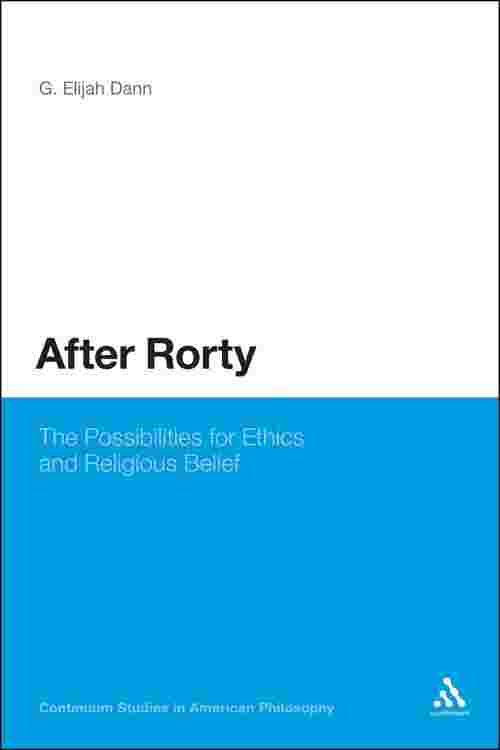 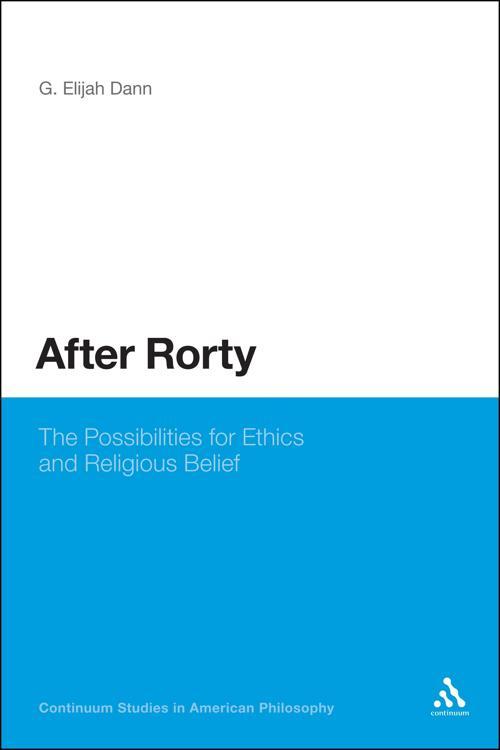 Trained by some of the most eminent philosophers of the twentieth century, Richard Rorty has come to be one of the strongest critics of the philosophical tradition. In this book G. Elijah Dann takes seriously Rorty's writings, showing how, contrary to what many philosophers believe, he actually helps to enhance and enliven both the philosophy of religion and the chances for moral progress. Dann goes on to discuss Rorty's metaethics and reviews Rorty's well-known article, "Religion as Conversation-stopper, " showing how the private/public distinction, though well-placed, needs adjustment. Contrary to Rorty's view that religious values should remain in the private realm, Dann maintains religious values can play an important role in the public square, albeit through a "translation" into secular terms. Finally the book explores how the history of philosophical interests shaped theological ones and Dann looks at Rorty's more recent thoughts about religion, particularly in his discussion with the Italian philosopher Gianni Vattimo.