📖[PDF] The Semantics of Science by Roy Harris | Perlego 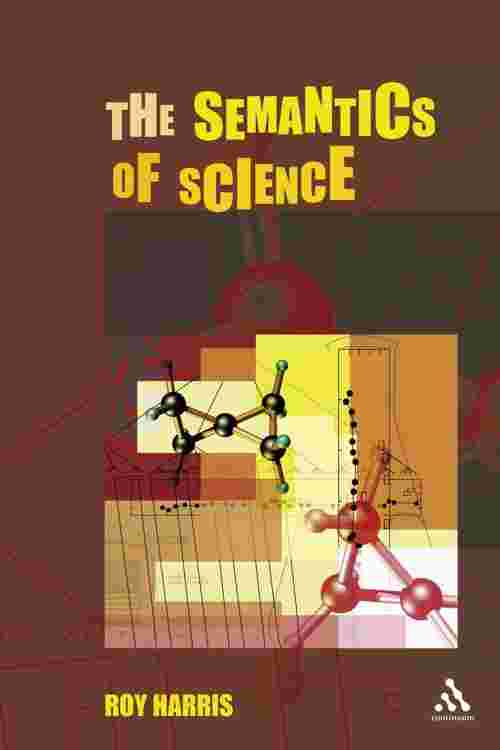 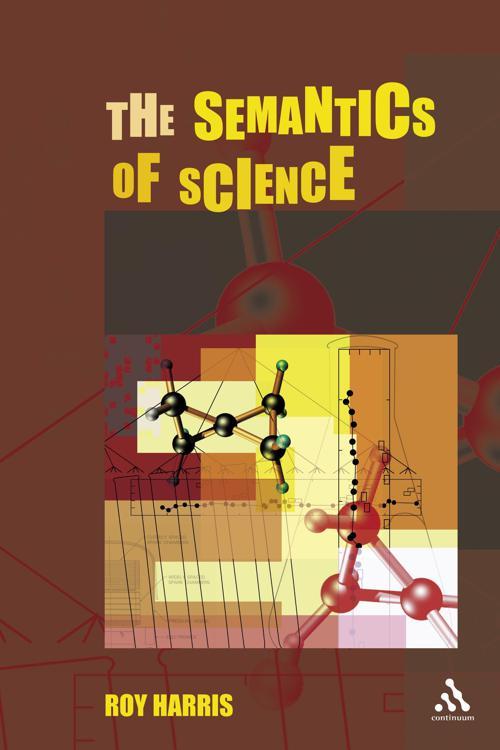 The Semantics of Science proposes a radical new rethinking of science and scientific discourse. Roy Harris argues that supercategories such as science, art, religion and history are themselves verbal constructs, and thus language-dependent. Because each supercategory is constructed differently, it is necessary to pay attention to the linguistic process by which a discourse such as 'science' has developed. Through this view it is possible to observe that the function of the supercategory is to integrate what would otherwise be separate activities and enquiries, and the result of this integration is therefore a re-drawing of the intellectual world that society as a whole adopts. In the course of his study of The Semantics of Science Roy Harris looks at the history and development of scientific discourse to show through language that what is meant by science has changed since it was first theorised by the Greeks. Harris traces the semantic development of 'science' through the years of the Royal Society to the present day, moving on to an analysis of rhetoric, mathematics, common sense and finally the supercategory of semantics. This lucidly written yet radical new theory on the language of science will be fascinating reading for academics and students researching semantics, semiotics or applied linguistics.