📖[PDF] Who's Afraid of Deleuze and Guattari? by Gregg Lambert | Perlego 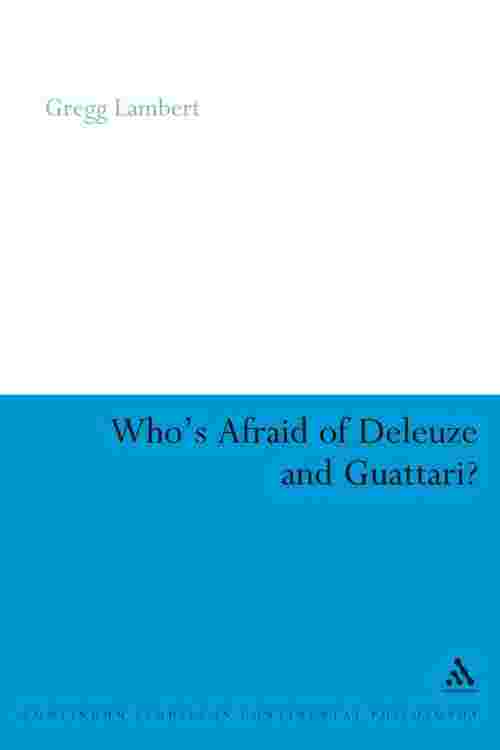 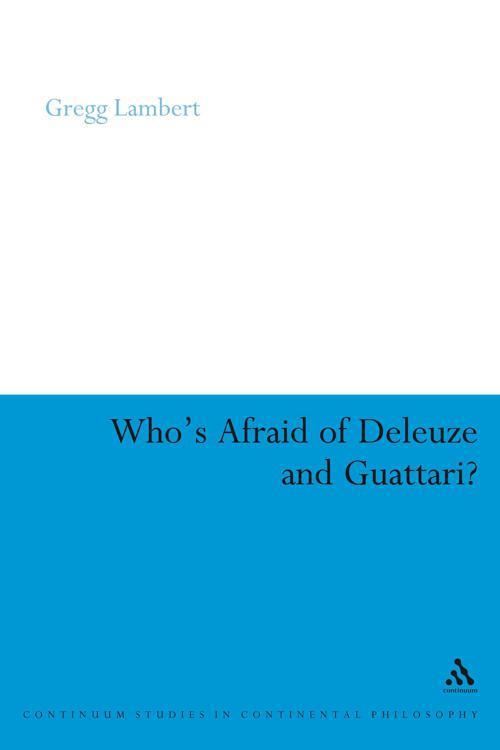 Deleuze and Guattari's landmark philosophical project, Capitalism and Schizophrenia, has been hailed as a 'highly original and sensational' major philosophical work. The collaboration of two of the most remarkable and influential minds of the twentieth century, it is a project that still sets the terms of contemporary philosophical debate. It provides a radical and compelling analysis of social and cultural phenomena, offering fresh alternatives for thinking about history, society, capitalism and culture. In Who's Afraid of Deleuze and Guattari?, Gregg Lambert revisits this seminal work and re-evaluates Deleuze and Guattari's legacy in philosophy, literary criticism and cultural studies since the early 1980s. Lambert offers the first detailed analysis of the reception of the Capitalism and Schizophrenia project by such key figures as Jameson, Zizek, Badiou, Hardt, Negri and Agamben. He argues that the project has suffered from being underappreciated and too hastily dismissed on the one hand and, on the other, too quickly assimilated to the objectives of other desires such as multiculturalism or American identity politics. In the light of the limitations of this reception-history, Lambert offers a fresh evaluation of the project and its influences that promise to challenge the ways in which Deleuze and Guattari's controversial and remarkable project has been received. Divided into four key sections, Aesthetics, Psychoanalysis, Politics and Power, Who's Afraid of Deleuze and Guattari? offers a fresh, witty and intelligent analysis of this major philosophical project.