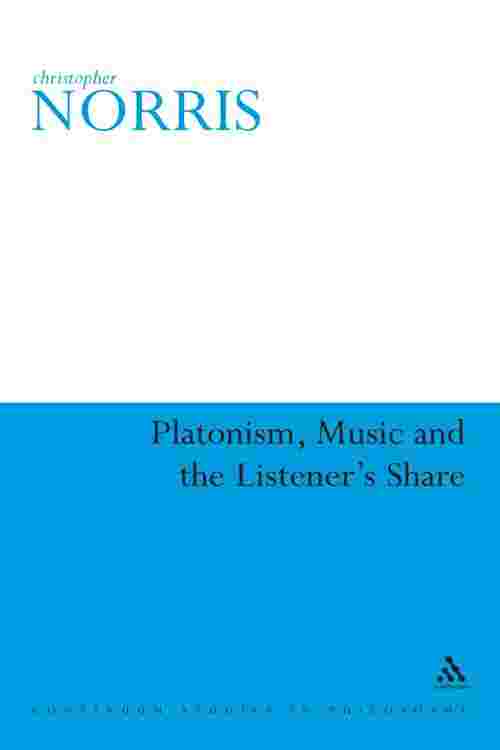 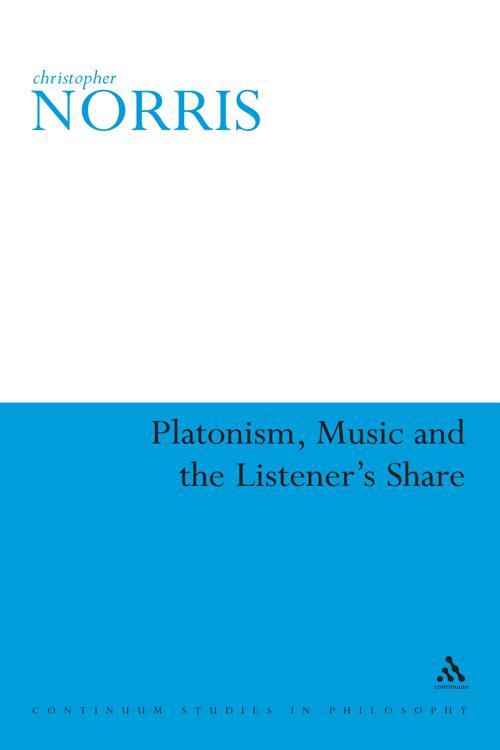 What is a musical work? What are its identity-conditions and the standards (if any) that they set for a competent, intelligent, and musically perceptive act of performance or audition? Should the work-concept henceforth be dissolved as some New Musicologists would have it into the various, ever-changing socio-cultural or ideological contexts that make up its reception-history to date? Can music be thought of as possessing certain attributes, structural features, or intrinsically valuable qualities that are response-transcendent, i.e., that might always elude or surpass the best state of (current or future) informed opinion?

These are some of the questions that Christopher Norris addresses by way of a sustained critical engagement with the New Musicology and other debates in recent philosophy of music. His book puts the case for a qualified Platonist approach that would respect the relative autonomy of musical works as objects of more or less adequate understanding, appreciation, and evaluative judgement. At the same time this approach would leave room for listeners share the phenomenology of musical experience in so far as those works necessarily depend for their repeated realisation from one performance or audition to the next upon certain subjectively salient modalities of human perceptual and cognitive response.

Norris argues for a more philosophically and musically informed treatment of these issues that combines the best insights of the analytic and the continental traditions. Perhaps the most distinctive feature of Norris's book, true to this dual orientation, is its way of raising such issues through a constant appeal to the vivid actuality of music as a challenge to philosophic thought. This is a fascinating study of musical understanding from one of the worlds leading contemporary theorists.