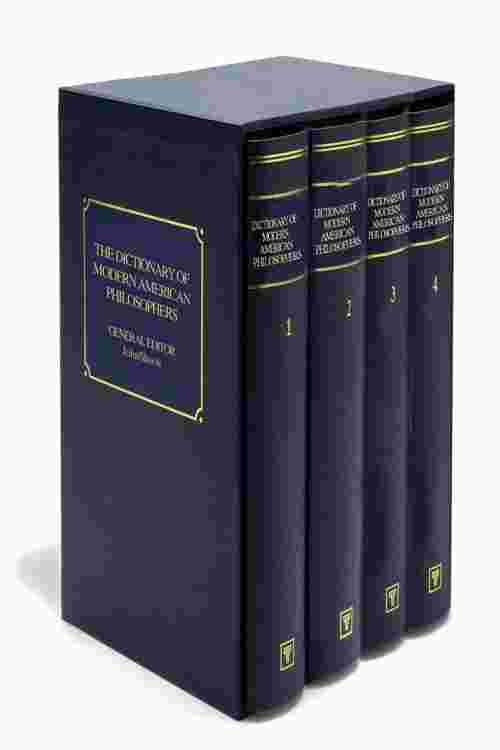 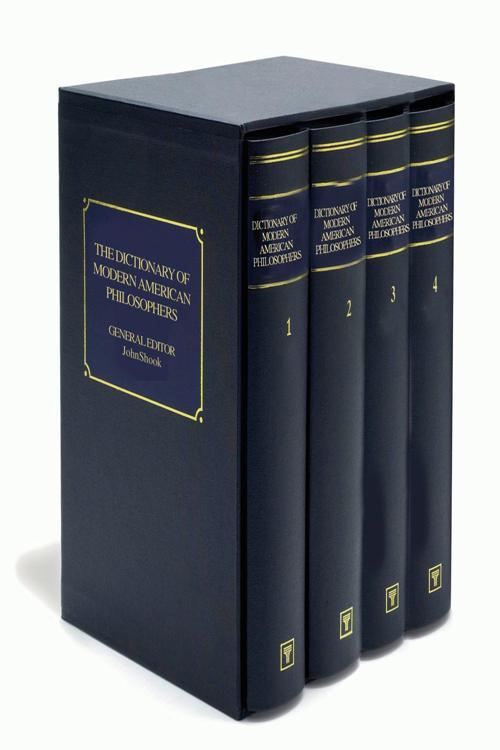 The Dictionary of Modern American Philosophers includes both academic and non-academic philosophers, and a large number of female and minority thinkers whose work has been neglected. It includes those intellectuals involved in the development of psychology, pedagogy, sociology, anthropology, education, theology, political science, and several other fields, before these disciplines came to be considered distinct from philosophy in the late nineteenth century. Each entry contains a short biography of the writer, an exposition and analysis of his or her doctrines and ideas, a bibliography of writings, and suggestions for further reading. While all the major post-Civil War philosophers are present, the most valuable feature of this dictionary is its coverage of a huge range of less well-known writers, including hundreds of presently obscure thinkers. In many cases, the Dictionary of Modern American Philosophers offers the first scholarly treatment of the life and work of certain writers. This book will be an indispensable reference work for scholars working on almost any aspect of modern American thought.