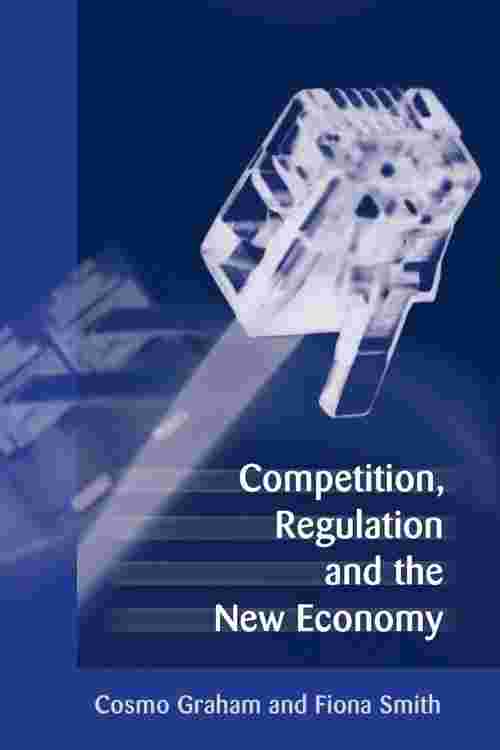 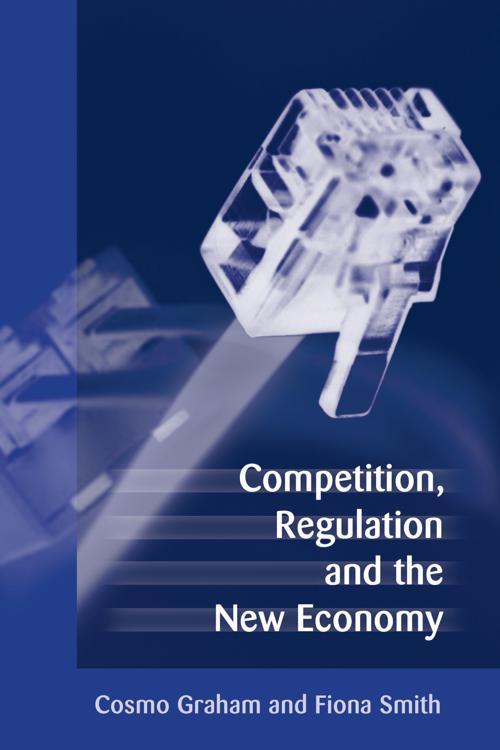 In addition to being the principal medium for communication, education and entertainment the new economy is now a leading provider of goods and services through electronic channels. The new economy rides on the crest of new technological developments in computers, telecommunications and satellites creating new interactive mediums and from the deregulation and privatization of state owned enterprises in the telecommunications and broadcasting sectors. Whilst the economic viability of the dotcoms is questioned, the existence of a new economy with novel methods of production, distribution and exchange is here to stay. Evidence of this is the fact that there are 300 million active computers in the world, with 350 million people who use the world wide web (expected to grow to one billion in four years), and the speed of microprocessors continuously increases, facilitating the use of IT.
The question which is pursued in the series of essays in this book is whether the conceptual underpinnings of competition law and international regulatory mechanisms are adequate or appropriate to deal with the developments raised by the new economy.