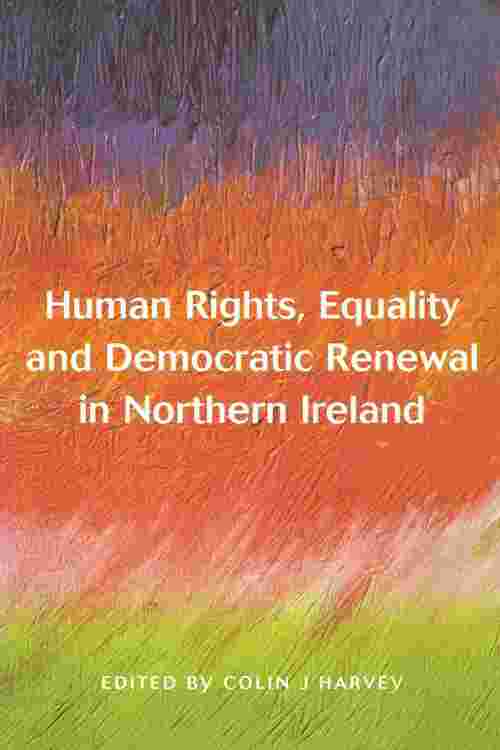 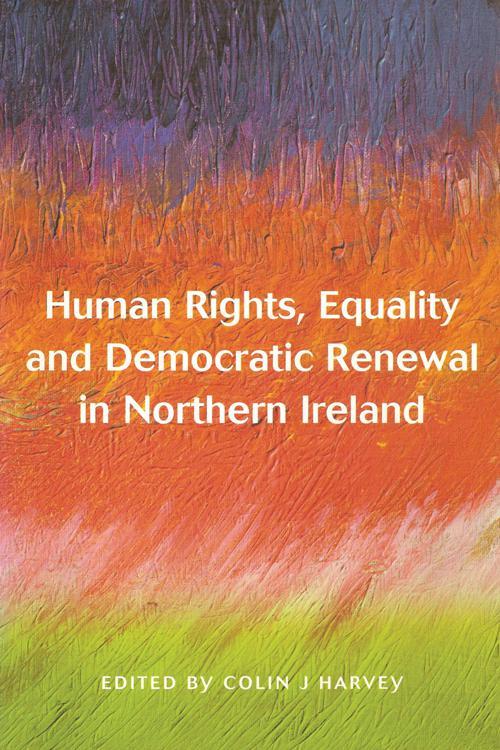 Recent developments in Northern Ireland have correctly been described as historic. While the future of constitutional change is by no means certain, events merit close scrutiny. The Good Friday Agreement 1998 marked a significant departure from incrementalism and thus with the dominant logic of British constitutionalism. The Agreement is in essence a constitutional promise anchored in clear normative principles. Although several aspects of the Agreement are in operation there is no guarantee that this new form of constitutionalism will work. However, the foundations of the settlement are clear. The building blocks reflect a strong commitment to human rights, equality and democratic renewal which encompasses a multiplicity of overlapping relationships. This book examines several key aspects of this complex picture. Developments in Northern Ireland have attracted a large measure of international interest. Reflecting this the contributors demonstrate the links to current controversies in constitutional and human rights law scholarship. At a time when there is much consideration of constitutional change in the UK and beyond, the intention is to offer a collection that both describes the changing legal and political landscape in Northern Ireland and one which provides a significant contribution to current debates on constitutionalism.