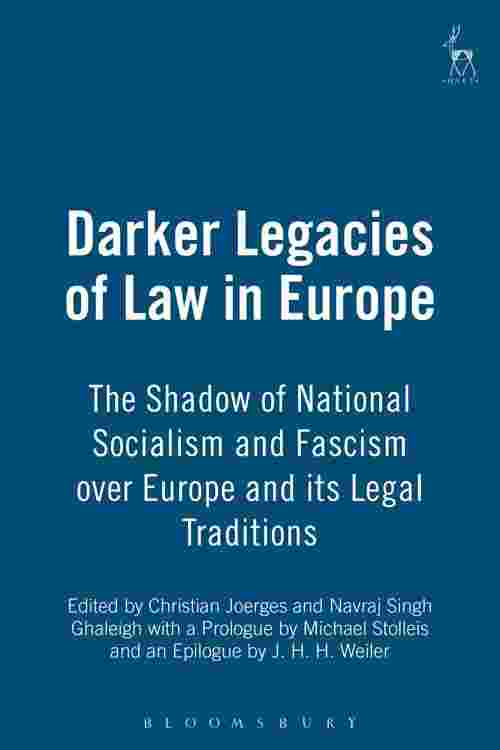 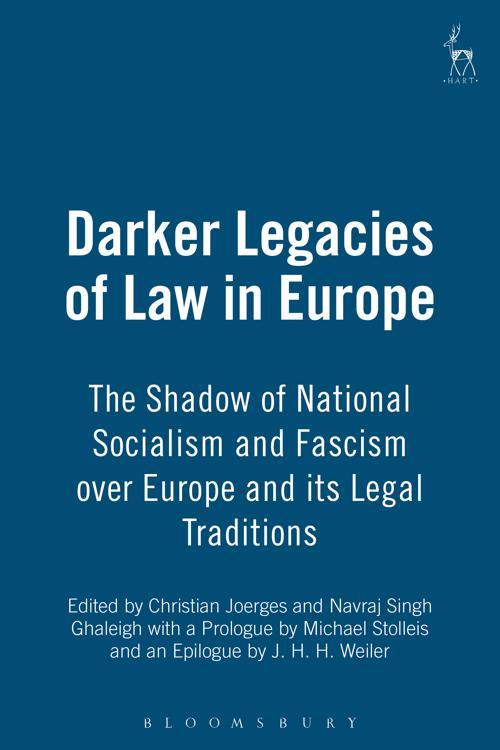 The legal scholarship of the National Socialist and Fascist period of the 20th century and its subsequent reverberation throughout European law and legal tradition has recently become the focus of intense scholarly discussion. This volume presents theoretical, historical and legal inquiries into the legacy of National Socialism and Fascism written by a group of the leading scholars in this field. Their essays are wide-ranging, covering the reception of National Socialist and Fascist ideologies into legal scholarship; contemporary perceptions of Nazi Law in the Anglo-American world; parallels and differences among authoritarian regimes in the Third Reich, Austria, Italy, Spain, and Vichy-France; how formerly authoritarian countries have dealt with their legal antecedents; continuities and discontinuities in legal thought in private law, public law, labour law, international and European law; and the legal profession's endogenous obedience and the pains of Vergangenheitsbewältigung. The majority of the contributions were first presented at a conference at the EUI in the autumn of 2000, the others in subsequent series of seminars.