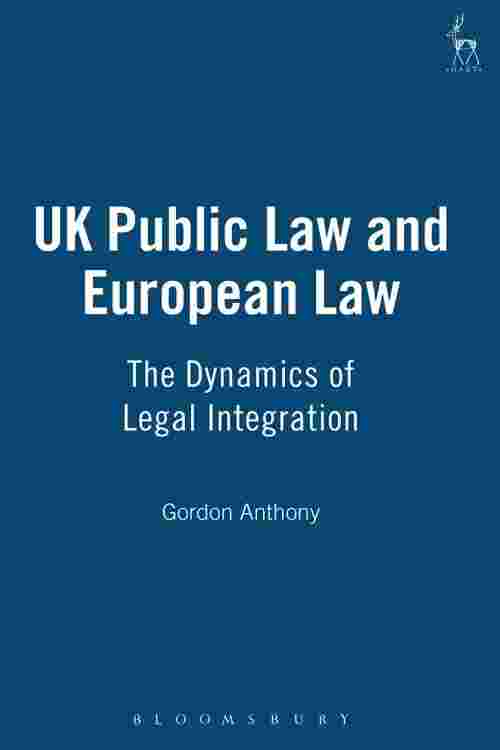 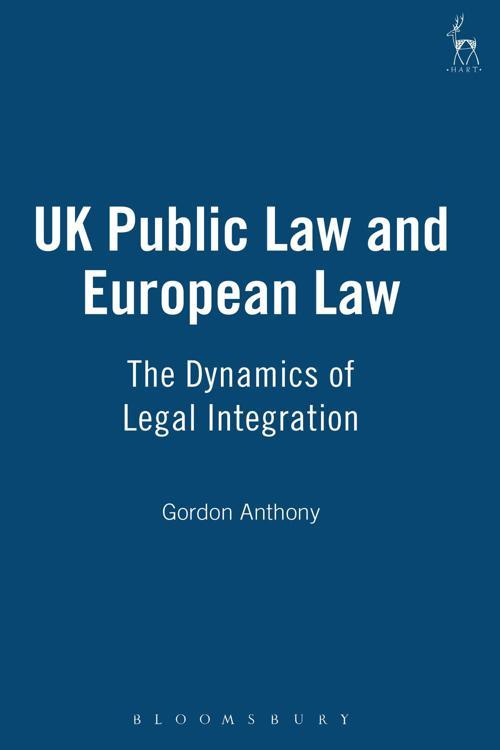 Academic attention has, in recent years, increasingly focused upon the Europeanization of national legal orders. The interaction of domestic and supranational standards, while often presented as problematic, enables national courts to use European law as a reference point against which to develop domestic principle and practice. The effects of such borrowing can be far-reaching. Courts may assume an enhanced institutional role relative to other branches of the State and individuals may benefit from the introduction of new remedies and principles of judicial review.
This book examines the dynamics of the process whereby UK courts borrow principle and practice from European law. It argues that recent internal developments in UK law, notably the passage of the Human Rights Act, present new possibilities for legal integration. Although UK courts have already demonstrated a willingness to use European law creatively, the book suggests that integration has been unduly constrained by the previously unincorporated status of the ECHR and by the courts' justification for the reception of EU law. Focusing in particular on the principles of administrative law applied by courts in judicial review proceedings, the book highlights how the emergence of new principles of review has been frustrated by the courts' inability to view EU law and the ECHR as part of an interlocking whole. The book's central argument, therefore, is that the Human Rights Act, coupled with the more general programme of constitutional reform introduced by New Labour, now offers the courts the opportunity to reassess the nature of the interactive relationship that domestic law has with European law. UK Public Law and European Law: The Dynamics of Legal Integration will be of interest to public lawyers, European lawyers and political scientists alike. It offers a comprehensive overview of existing jurisprudence dealing with the reception of European law into the domestic order. More significantly, it places that jurisprudence within the wider context of legal and political change ongoing within and without the United Kingdom.