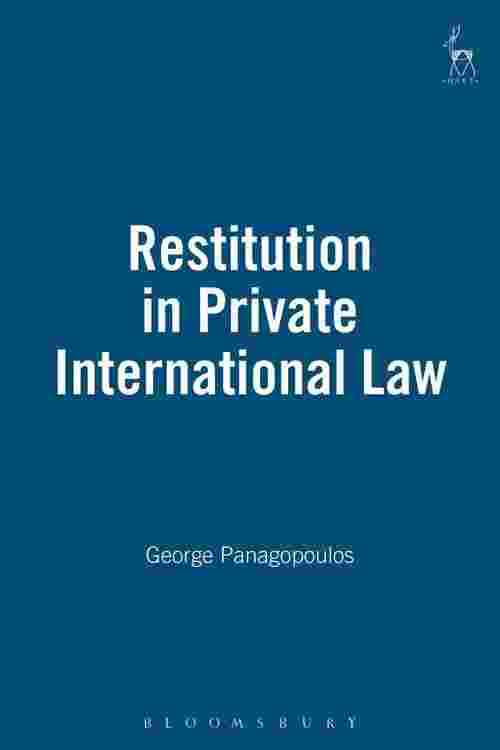 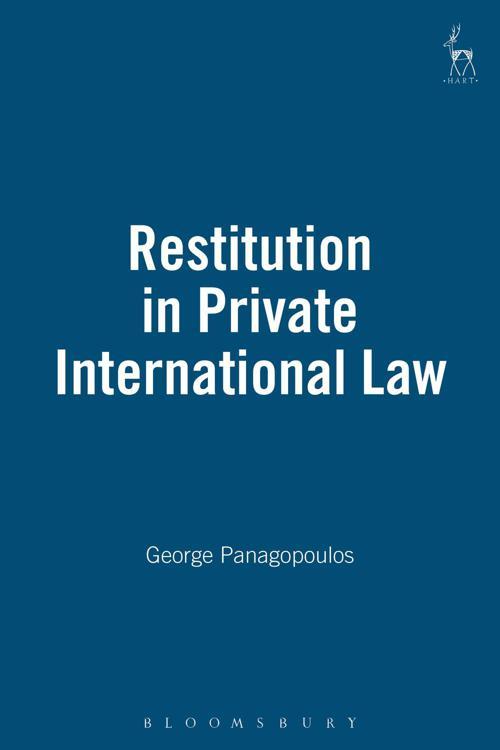 This important new book fills a large gap in legal literature by examining restitution in private international law, including both the jurisdiction and choice of law questions facing restitutionary claims with international elements. The book begins with a brief summary of the English domestic law of restitution and highlights some of the issues which may arise. It goes on to examine classification, or characterisation of restitutionary claims.. Restitution has a theoretical unity which enables the author to treat it essentially as a single issue for characterisation purposes. However, restitutionary claims arise in the context of contracts and wrongs; they may be at law or in equity; they may give rise to personal or proprietary remedies, whilst they may be contingent on tracing. Each of these contexts is analysed separately for the purposes of characterisation. The central part of the book examines the choice of law rule for restitutionary issues, and reviews the different approaches adopted in the US and UK and in other parts of the common law world. After weighing the merits of the different approaches the author adopts a choice of law rule for restitutionary issues which is the proper law of the unjust factor. Depending on whether the unjust factor is event-based or law-based, the choice of law rule will focus on either the law of the place, or alternatively, the legal system with which the unjust factor has its closest and most real connection. Jurisdiction is an area of increasing importance in private international law and the book provides a thorough analysis of the topic of jurisdiction for restitutionary claims, both under the Brussels Convention as well as the traditional common law rules contained in the Civil Procedure Rules. This is an important and timely new work for all lawyers interested in restitution, private international law and international commercial litigation.