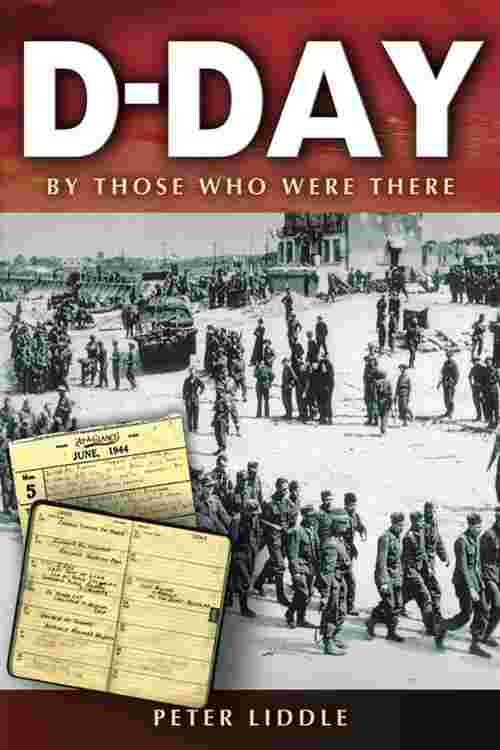 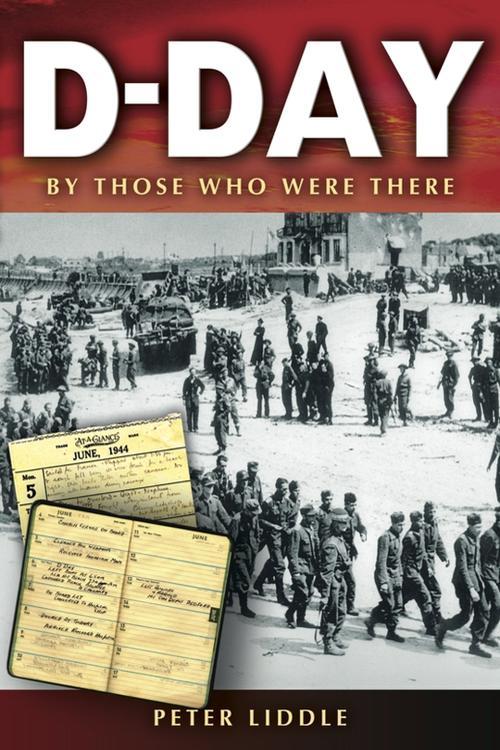 Drawing upon a new international archive of the Second World War, the support of veterans world-wide and from archives overseas, the author uses previously unpublished letters, diaries, photographs and reminiscences to tell the story of D Day in a way which brings the reader closer to the actual experience. from an aerial, naval and land perspective the events of D Day are captured superbly in wartime contemporary and retrospective documentation.

Each of the beaches is fully represented. American, Canadian and British testimony is supported by new, compelling, German material. Appropriately the RAF and Merchant Navy experience appear as do the contemporary and retrospective reactions of women ‘in the know’ and those whom knew from ‘unofficial sources’ of the immediate imminence of the assault.

The reader will share in each stage of the day from the experience of paratroops and glider-borne troops to crossing the Channel by sea and at the landings on each beach. The book is profusely illustrated with previously unpublished photographs ad facsimile documentation and provides a treasure-trove of evidence on the 60th anniversary of 6th June 1944