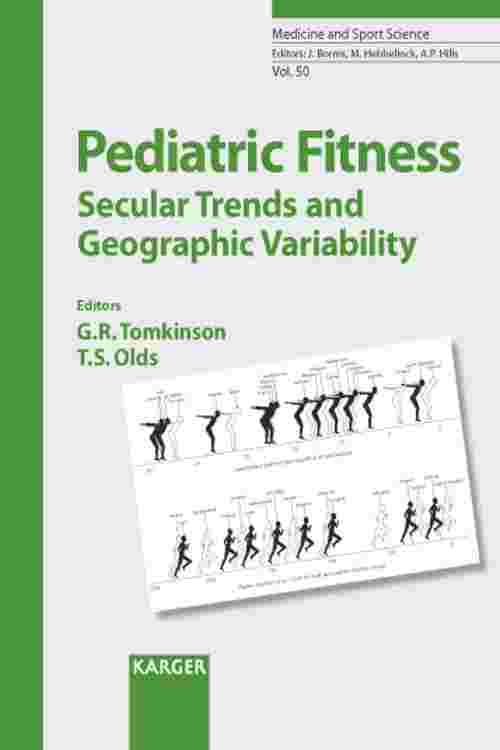 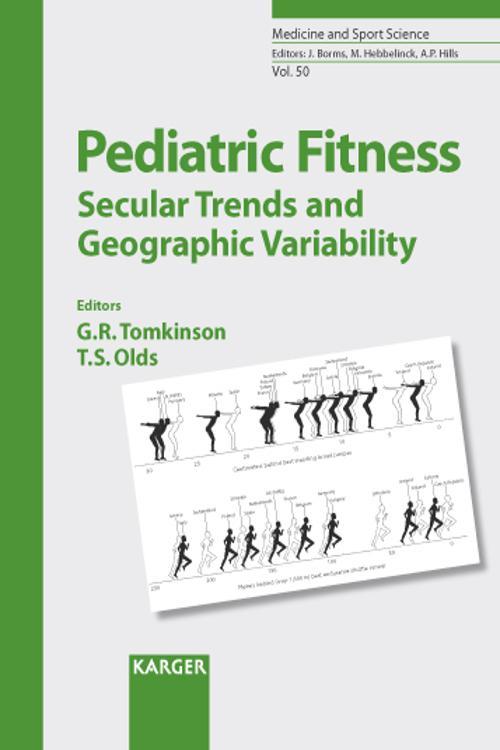 Over the years, there has been much controversy regarding whether today's children and adolescents are fitter than their peers of the past and whether they are fitter if they live in the more affluent than the less affluent countries. This publication starts by examining data cumulated since the late 1950s on secular trends and geographic variability in pediatric fitness test performances of children and adolescents from 23 countries in North America, Europe, Asia, Australasia, Africa and the Middle East. There is evidence that there has been a global decline in pediatric aerobic performance in recent decades, relative stability in anaerobic performance, and that the best performing children come from northern and central Europe. It finishes by considering possible causes, including whether declines in aerobic performance are the result of distributional or 'across-the-board' declines, and whether increases in obesity alone can explain the declines in aerobic performance. Physical educators, exercise/sport scientists, exercise physiologists, personal trainers, pediatricians, medical practitioners and public health providers will find useful information in this book on secular trends and geographic variability in pedatric fitness.