📖[PDF] You Only Live Twice by Mike Hoolboom | Perlego 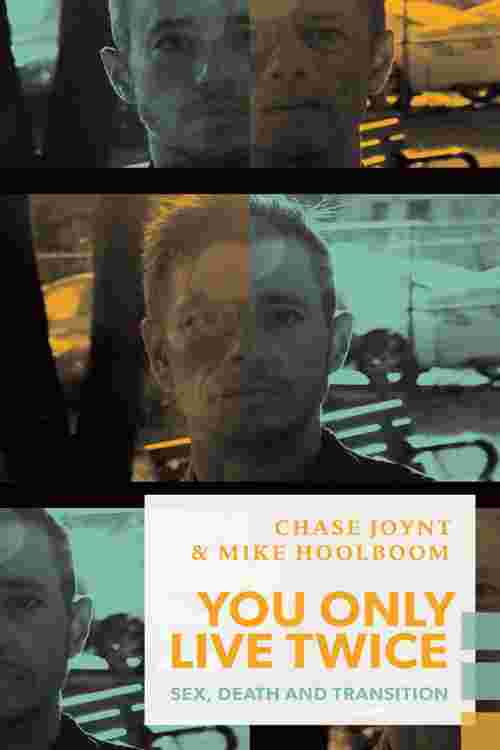 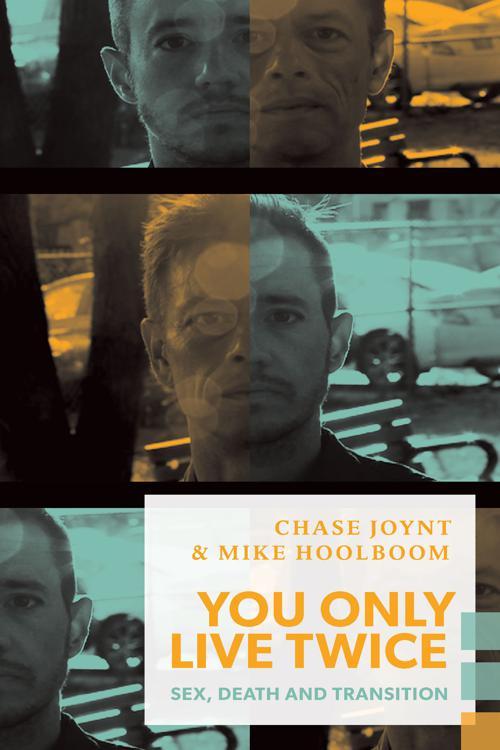 "Chase Joynt and Mike Hoolboom here give each other the gift so many people only dream of: ample, unhurried space to unspool crucial stories of one’s life, and an attentive, impassioned, invested, intelligent receiver on the other side. The gift to the reader is both the example of their exchange, and the nuanced, idiosyncratic, finely rendered examination it offers of biopolitical experiences which, in many ways, define our times. I’m so glad they have each other, and that we have this."
– Maggie Nelson

" You Only Live Twice is an intelligent ode to enchantment, to the possibilities that arise in their 'second lives' when all past expectations have been foreclosed."
– Chris Kraus

"The writing is out of the park — strong and surprising, a relay race of brilliant twirling, tossing thoughts back and forth like balletic rugby bros. Joynt and Hoolboom’s dances of disclosure are so courageous and generative, gifts to us all."
– John Greyson

What if it's not true that you only live once? In this genre-transcending work of true fiction, trans writer and media artist Chase Joynt and HIV-positive movie artist Mike Hoolboom come together over the films of Chris Marker to exchange transition tales: confessional missives that map out the particularities of what they call "second lives": Chase's transition from female to male and Mike's near-death from AIDS in the 1990s. Chronicling reactions from friends and families, medical mechanics, and different versions of "coming out,' YOLT explores art, love, sex, death, and life in changed bodies.

The unspoken promise was that in our second life we would become the question to every answer, jumping across borders until they finally dissolved. Man and woman. Queer and straight.

Mike Hoolboom is an author and filmmaker based in Toronto. He has written four books, received more than thirty international film prizes, and enjoyed nine international retrospectives of his work.

Chase Joynt is a Toronto-based moving-image artist and writer who has exhibited his work internationally. He recently received a Mellon Fellowship in Arts Practice and Scholarship at the University of Chicago.