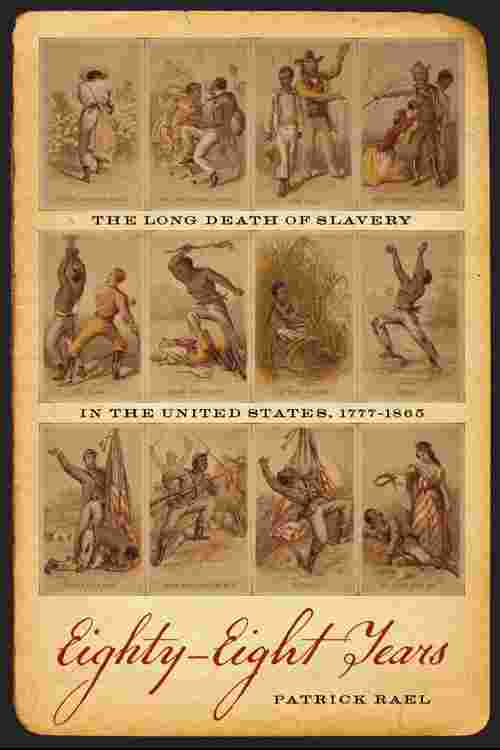 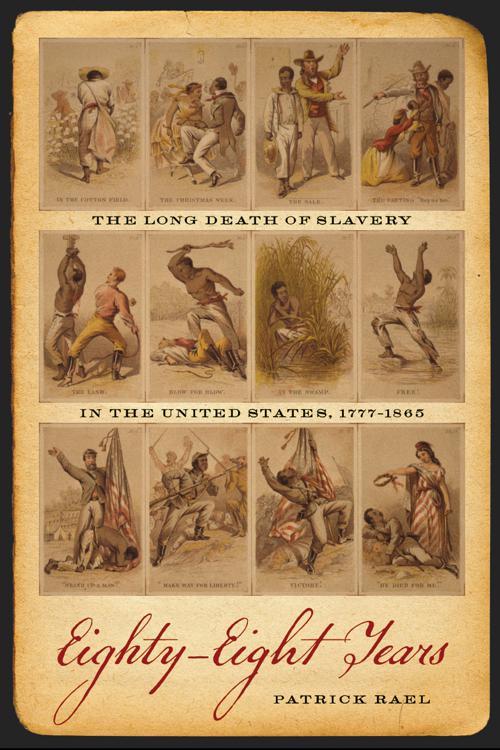 Why did it take so long to end slavery in the United States, and what did it mean that the nation existed eighty-eight years as a "house divided against itself," as Abraham Lincoln put it? The decline of slavery throughout the Atlantic world was a protracted affair, says Patrick Rael, but no other nation endured anything like the United States. Here the process took from 1777, when Vermont wrote slavery out of its state constitution, to 1865, when the Thirteenth Amendment abolished slavery nationwide.

Rael immerses readers in the mix of social, geographic, economic, and political factors that shaped this unique American experience. He not only takes a far longer view of slavery's demise than do those who date it to the rise of abolitionism in 1831, he also places it in a broader Atlantic context. We see how slavery ended variously by consent or force across time and place and how views on slavery evolved differently between the centers of European power and their colonial peripheries—some of which would become power centers themselves.

Rael shows how African Americans played the central role in ending slavery in the United States. Fueled by new Revolutionary ideals of self-rule and universal equality—and on their own or alongside abolitionists—both slaves and free blacks slowly turned American opinion against the slave interests in the South. Secession followed, and then began the national bloodbath that would demand slavery's complete destruction.