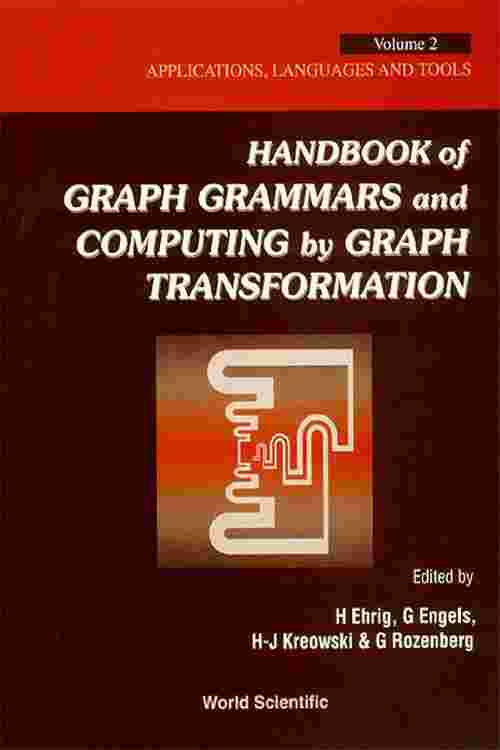 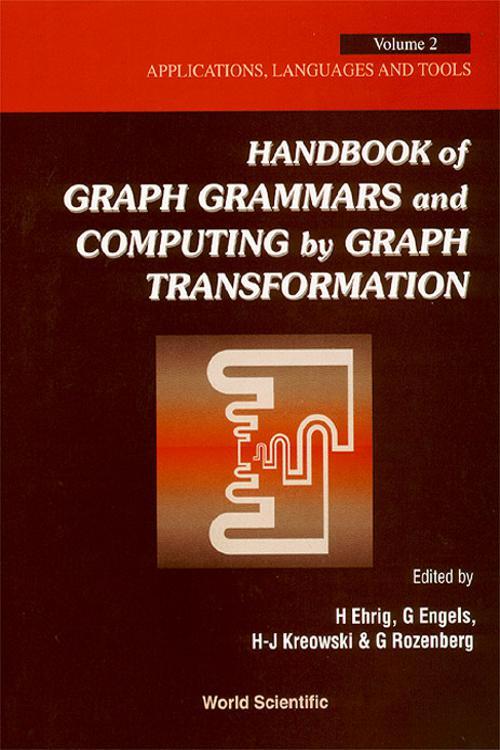 Graph grammars originated in the late 60s, motivated by considerations about pattern recognition and compiler construction. Since then, the list of areas which have interacted with the development of graph grammars has grown quite impressively. Besides the aforementioned areas, it includes software specification and development, VLSI layout schemes, database design, modeling of concurrent systems, massively parallel computer architectures, logic programming, computer animation, developmental biology, music composition, visual languages, and many others.The area of graph grammars and graph transformations generalizes formal language theory based on strings and the theory of term rewriting based on trees. As a matter of fact, within the area of graph grammars, graph transformation is considered as a fundamental computation paradigm where computation includes specification, programming, and implementation. Over the last three decades, graph grammars have developed at a steady pace into a theoretically attractive and important-for-applications research field.Volume 2 of the indispensable Handbook of Graph Grammars and Computing by Graph Transformations considers applications to functional languages, visual and object-oriented languages, software engineering, mechanical engineering, chemical process engineering, and images. It also presents implemented specification languages and tools, and structuring and modularization concepts for specification languages. The contributions have been written in a tutorial/survey style by the top experts in the corresponding areas. This volume is accompanied by a CD-Rom containing implementations of specification environments based on graph transformation systems, and tools whose implementation is based on the use of graph transformation systems.