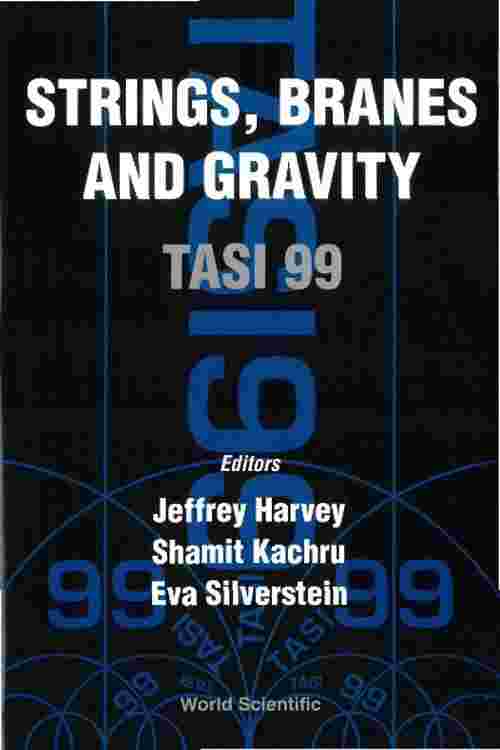 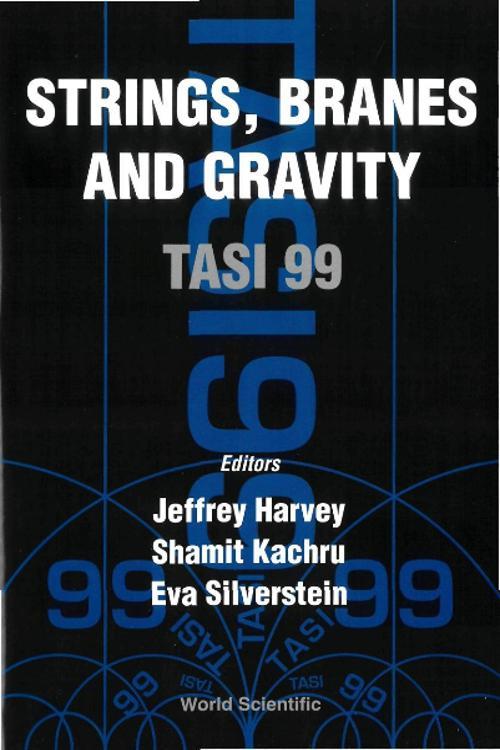 Many of the topics in this book are outgrowths of the spectacular new understanding of duality in string theory which emerged around 1995. They include the AdS/CFT correspondence and its relation to holography, the matrix theory formulation of M theory, the structure of black holes in string theory, the structure of D-branes and M-branes, and detailed development of dualities with N = 1 and N = 2 supersymmetry. In addition, there are lectures covering experimental and phenomenological aspects of the Standard Model and its extensions, and discussions on cosmology including both theoretical aspects and the exciting new experimental evidence for a non-zero cosmological constant.