📖[PDF] From Photons to Higgs by Moo-Young Han | Perlego 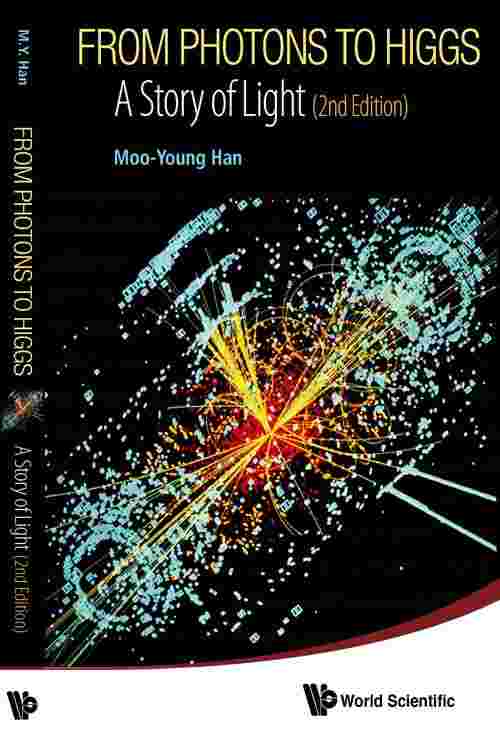 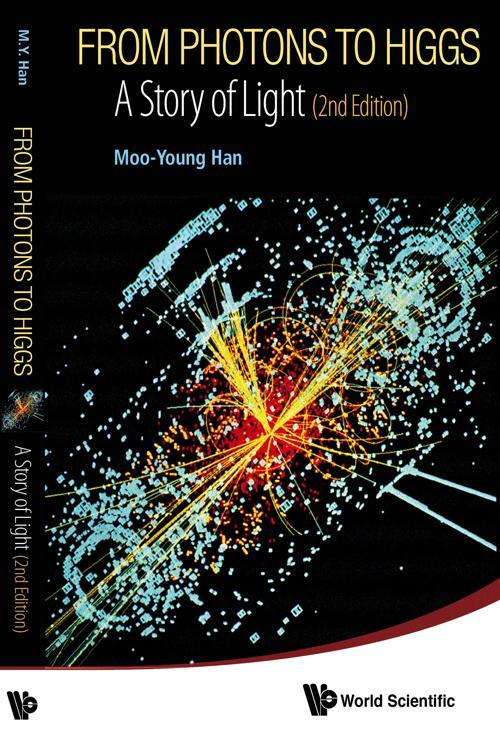 From the time when the first edition was published until today, the field of particle physics has seen some major break-through with the possible discovery of Higgs particle, also known as the Higgs boson. In the second edition, the famous Higgs mechanism is included to explain the symmetry breaking in the Standard Model and the origin of mass, and all of this is explained in high-school level algebra.

Aimed at both scientists and non-specialists, it requires only some rudimentary knowledge of the Lagrangian and Hamiltonian formulation of Newtonian mechanics as well as a basic understanding of the special theory of relativity and quantum mechanics to enjoy this book.