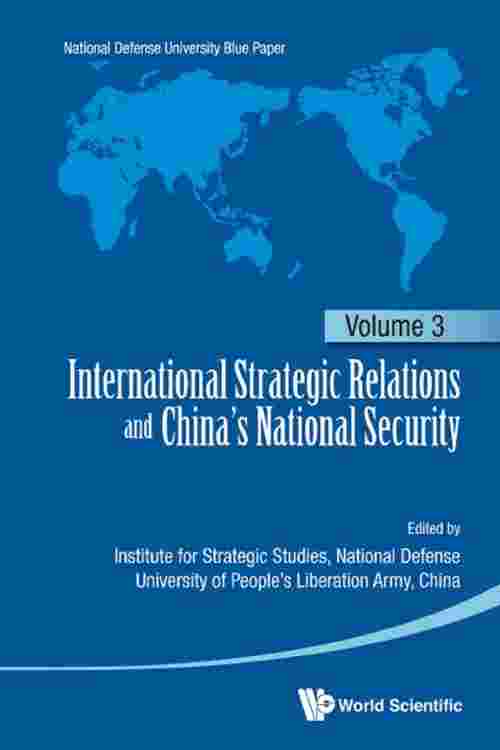 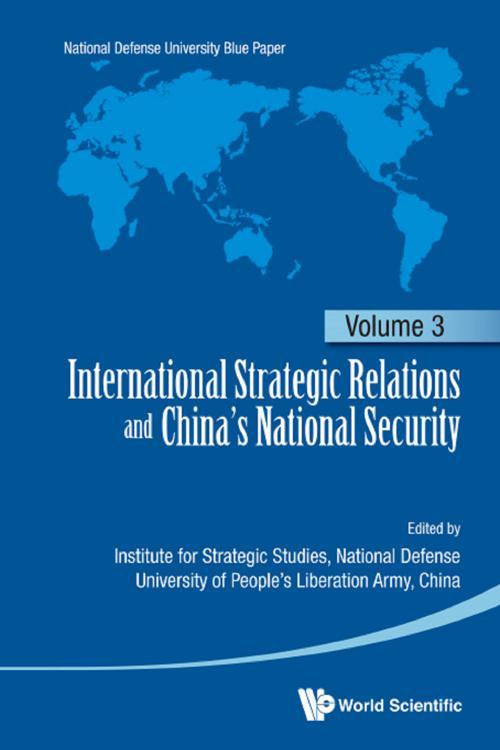 In 2016, economic globalization suffered a severe crisis after over half a century of smooth development, and deglobalization was running mountains high. Not only did it trigger domestic political discord in major countries like the United States, Britain, France and Germany, but also led to international economic and political disputes among Western countries, intensifying strategic competition between major powers. With the arrival of 2017, through the perilous waves of deglobalization and the consequent international political upheavals, we find that the post Cold War era that we were familiarized with, is coming to a rapid end, ushering in a new international political era, full of uncertainties. This annual book presents Chinese scholars' views, opinions and predictions on global political and security issues, as well as China's strategic choice. It covers a wide range of important issues concerning international security, ranging from the assessment of Sino-US relations, Russian-American relations, the counter terrorism situation in the Middle East, the political situation in Taiwan and cross-Strait relations, Brexit and the refugee problem, and the strategic situation in the South China Sea, to the judgment of the strategic posture in countries and regions like Japan, the Korean Peninsula, Southeast Asia, Latin America and Africa. Also covered are the analysis of the strategic posture in cyber space, outer space (as well as their governance), and discussion on China's international strategic choice in the wave of deglobalization.