[PDF] Needs of the Heart A Social and Cultural History of Brazil's Clergy and Seminaries by Kenneth P. Serbin | Perlego 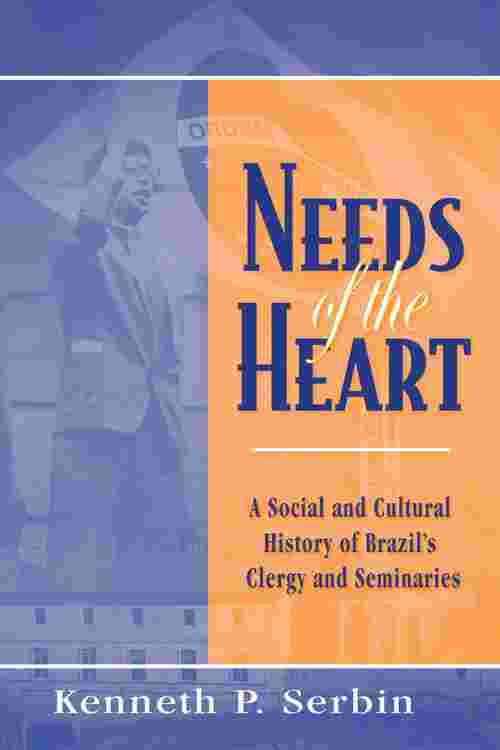 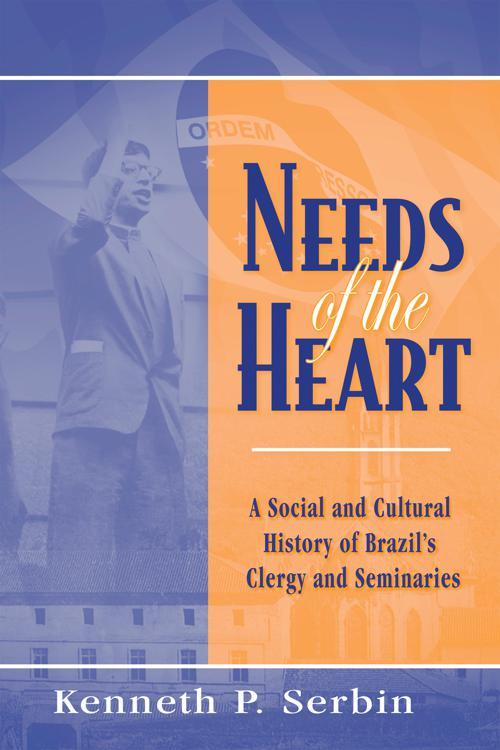 Needs of the Heart

Needs of the Heart

Serbin also describes the conservative modernization of the clergy, effected through seminary education, in the late nineteenth and early twentieth centuries. Emphasizing discipline, the seminaries aimed to mold a new kind of priest-moral, isolated from politics and social entanglements, and, above all, obedient and celibate. However, the social, cultural, and religious upheavals of the 1960s and 1970s led students to reject the seminary. Seminarians worked to form a national union, and many left seminaries to establish greater contact with the people. The seminarians' movement sparked the practice of liberation theology; it also reflected the quest for professional and individual development, including optional celibacy. Seminaries necessarily dealt in the psychology of sexuality, friendship, and other basic human tendencies-what historian Marc Bloch has called the "secret needs of the heart." Serbin argues that the "needs of the heart" were a cause of the political transformation of the Brazilian Church, a transformation catalyzed by the profound identity crisis experienced by clergymen and seminarians in the 1960s and 1970s. The story of this generation of seminarians and priests is intermingled with the challenges and fears present during Brazil's repressive military dictatorship (1964 to 1985) and its aftermath.