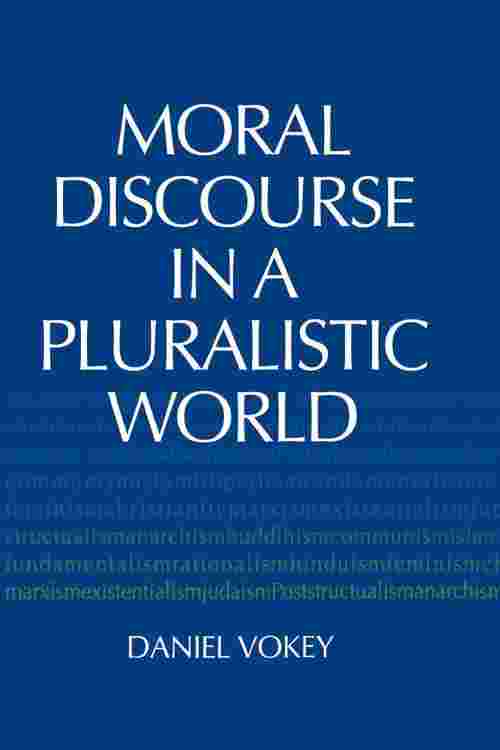 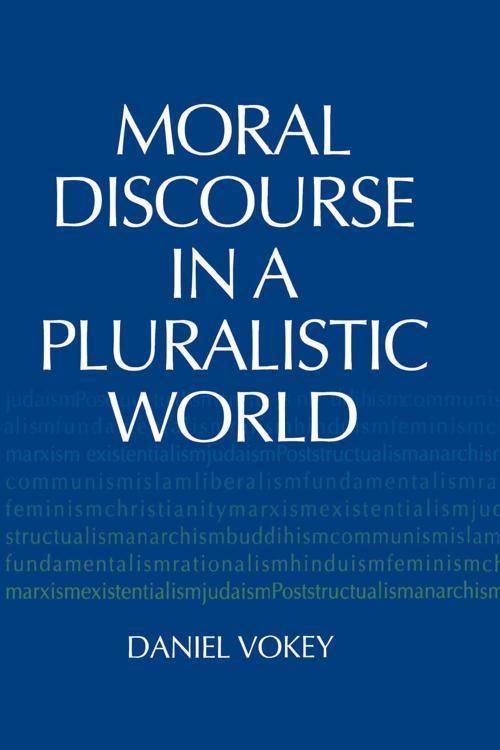 Moral Discourse in a Pluralistic World

Moral Discourse in a Pluralistic World

By clarifying the ways in which genuine agreement on moral issues can be pursued through moral discourse, Vokey provides a coherent conceptual framework for addressing the political, social, and environmental problems arising from unresolved moral conflict. This volume will interest those engaged in moral and political philosophy, conflict resolution, philosophy of education, and those involved in cross-cultural conversations among Western and Eastern philosophies.