[PDF] Monk's Tale Way Stations on the Journey by Edward A. Malloy | Perlego 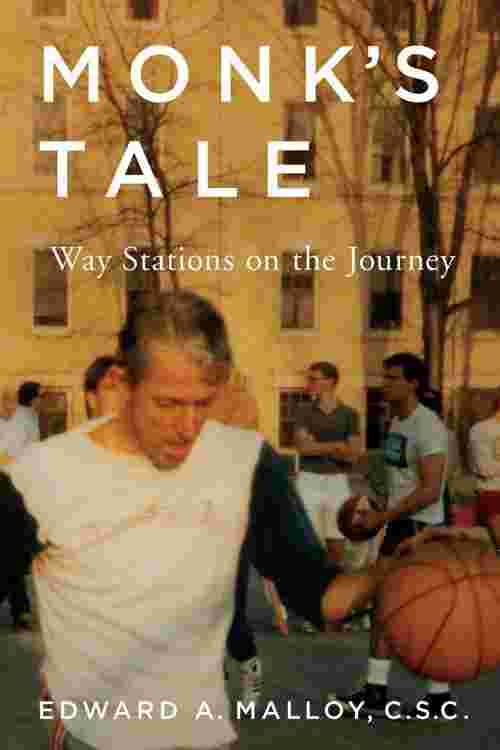 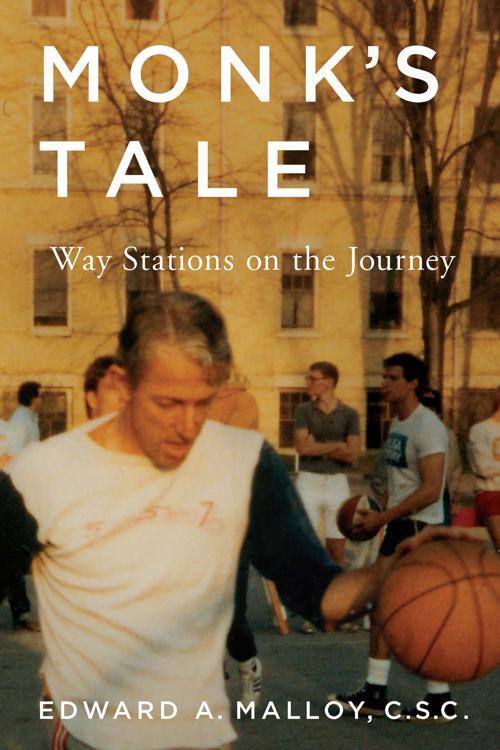 Way Stations on the Journey
Edward A. Malloy
Book details
Table of contents

In Monk's Tale: Way Stations on the Journey, Father Malloy carries forward the story of his professional life from when he joined the Notre Dame faculty in 1974 to his election as president of Notre Dame. His journey in this volume begins with the various administrative responsibilities he undertook on the seminary staff and in the theology department during his early years as an administrator and teacher, and continues through his tenure as vice-president and associate provost, up to the process that led to his selection as Notre Dame's sixteenth president. He reveals his day-to-day responsibilities and the challenges they presented as well as the ways in which his domestic and international travel gave him a broader view of the opportunities and issues facing higher education.

Less time-bound than the first volume, this second volume of Father Malloy's memoirs provides an account of his many commitments as a teacher, scholar, and pastor; as a staff person in an undergraduate residence hall; and as a board member in a wide variety of not-for-profit organizations. His account includes a chapter devoted to his fifteen years as a participant in the process that led to Ex Corde Ecclesiae, Pope John Paul II's apostolic constitution on Catholic higher education, and its implementation in the United States.

Disarming in its candor, laced with anecdotes, and augmented with photographs, Monk's Tale: Way Stations on the Journey captures the personality and tenacity of a young priest as he assumes ever greater responsibilities on a path toward the presidency of Notre Dame.