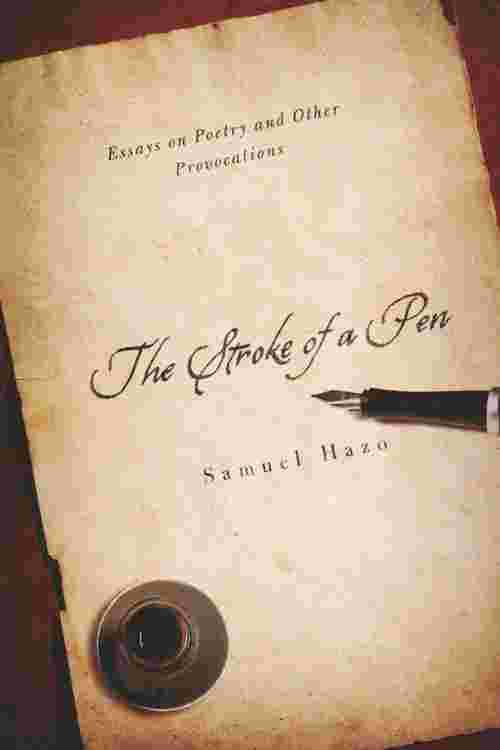 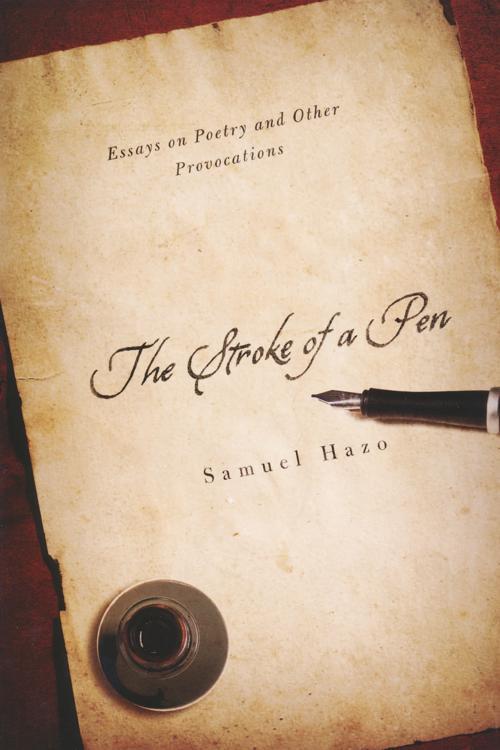 Stroke of a Pen

Stroke of a Pen

For over five decades, Samuel Hazo has taught his readers about literature and life with generosity and awareness, taking everyday experiences and translating them into songs at once familiar and surprising. In his poetry, fiction, essays, and plays, Hazo, in a style that is unmistakably his own, extols the wonderment and discovery that emerge in the act of writing, in the movement toward wisdom that results from the expression of feeling. The Stroke of a Pen is a collection of the occasional essays on a variety of subjects, from the relationship between poetry and public speech, to the pursuit of the literary life, to reading within a cultural context governed by power relations. Two essays focus on religion and literature, and the final five include a literary travel essay on Provence, a counterpointing one on the virtues of not traveling but remaining home, a lighter essay that extends the discussion of home to houses, a memory piece on the actor Gregory Peck, and a personal reflection on the author's retirement. Throughout, Hazo is belletristic in his approach, calling on such writers as T. S. Eliot, Wilfred Owen, Jacques Maritain, and Nathan A. Scott, Jr., who deeply influences Hazo's thinking and writing in this entertaining collection.

" The Stroke of a Pen will interest poets, writers, literary scholars, and critics, as well as broadly educated readers, who judge the balkanized, theory-and-jargon-driven engagement of literature to have lost track of the aesthetic dimension essential for the full appreciation of literature and life. By contrast, Samuel Hazo's book affirms the necessary depth of the aesthetic impulse in the deep sources of the human quest after meaning." --Daniel Tobin, Emerson College