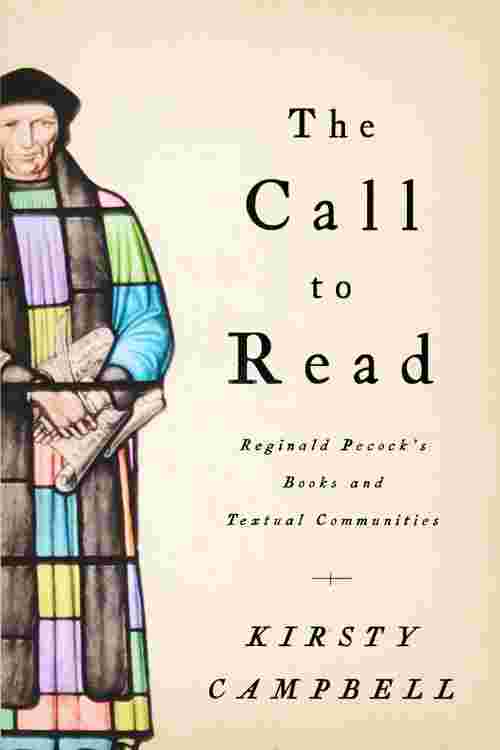 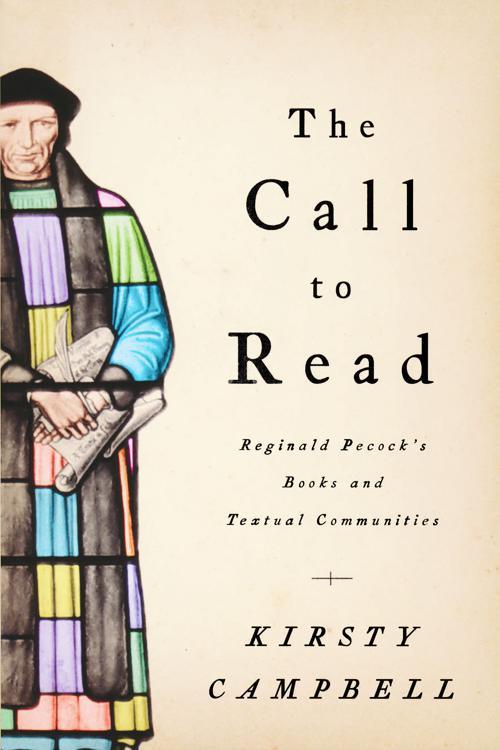 The Call to Read is the first full-length study to situate the surviving oeuvre of Reginald Pecock in the context of current scholarship on English vernacular theology of the late medieval period. Kirsty Campbell examines the important and innovative contribution Pecock made to late medieval debates about the roles of the Bible, the Church, the faculty of reason, and practices of devotion in fostering a vital, productive, and stable Christian community. Campbell argues that Pecock's fascinating attempt to educate the laity is more than an effort to supply religious reading material: it is an attempt to establish and unite a community of readers around his books, to influence and thus change the ways they understand their faith, the world, and their place in it. The aim of Pecock's educational project is to harness the power of texts to effect religious change. Combining traditional approaches with innovative thinking on moral philosophy, devotional exercises, and theological doctrine, Pecock's works of religious instruction are his attempt to reform a Christian community threatened by heresy through reshaping meaningful Christian practices and forms of belief. Campbell's book will be of interest to scholars and students of medieval literature and culture, especially those interested in fifteenth-century religious history and culture.

"This book is a study of the surviving writings of the mid-fifteenth-century English bishop Reginald Pecock and the ambitious program of lay education he devised in response both to the explicit threat represented by the Lollards and the more insidious threat presented by orthodox counter-attacks against their views. The Call to Read represents the most promising attempt to encompass Pecock as an intellectual that I have seen, as well as the most lucid and sheerly interesting study of his writings. The book is a notable achievement and will be an important contribution to late medieval religious studies." --Nicholas Watson, Harvard University

" The Call to Read argues that Reginald Pecock's writings offer us a new view of the fifteenth century as a dynamic period in which writers, preachers, and poets were provoked by the threat of heresy to come up with new ways of thinking about the very foundations of belief and practice in the Christian community. By looking at Pecock in this way, the book contributes to the current reappraisal of the fifteenth century in terms of analyzing the effects of the Lollard heresy on vernacular culture." --Vincent Gillespie, University of Oxford

"An important contribution to our developing understanding of the complexity and diversity of fifteenth-century vernacular theologies. The first extended study of Pecock's work to be published in twenty-five years, Campbell's book both builds on, and greatly extends, our burgeoning understanding of fifteenth-century religious, intellectual, and literary culture." --Fiona Somerset, Duke University