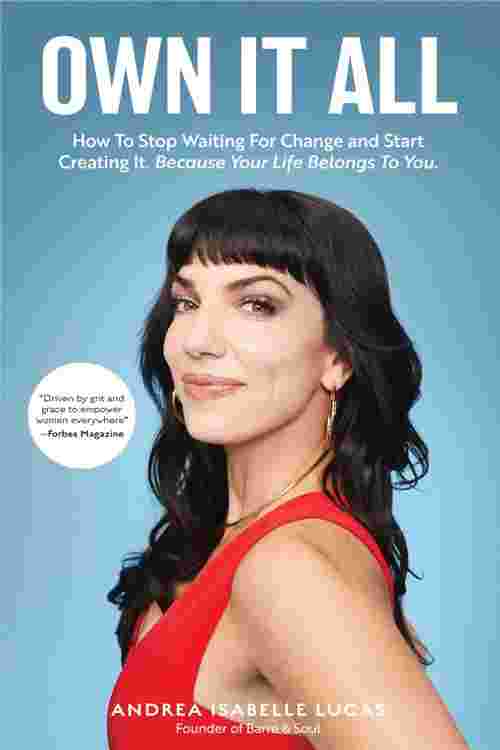 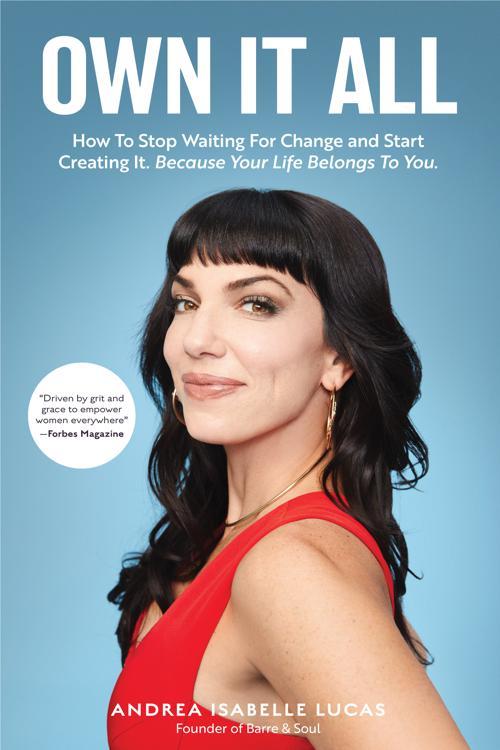 Own It All is intended for…- A woman who currently feels stressed out, depleted, overwhelmed, and unsatisfied—like she's the underpaid intern of her life rather than the CEO.- A woman who wants to change one—or several—areas of her life, and who wants powerful stories, motivation, and guidance from someone who's been there and done it.- A woman who wants to build a world with equal pay, equal opportunities, equal rights, and more women in positions of leadership. She's definitely a feminist, even if she doesn't necessarily use that word to describe herself.- A woman who's interested in yoga, barre, pilates, and other types of fitness—although she probably doesn't make it to class as often as she'd like. - A woman who's inspired by powerful women like Michelle Obama, Elizabeth Warren, Maxine Waters, Misty Copeland, and Beyoncé. She loves their confidence and the purposeful way they lead their lives. She doesn't necessarily want to be a "politician" or a "famous artist," but she wants to build her own kind of legacy. - Her desk is stacked with copies of O: The Oprah Magazine and books like You Are a Badass by Jen Sincero, #GIRLBOSS by Sophia Amoruso, and The Four Agreements by Don Miguel Ruiz. She loves reading true stories about overcoming adversity.- She's busy with work, kids, and many other responsibilities, and doesn't have time for long-winded stories and airy-fairy guidance. She gravitates towards blunt, honest, straightforward writers who get right to the point.- She's tired of postponing goals, dreams, and changes until "someday later," and she's tired of feeling pulled in too many directions. She wants to get clear on her goals, prioritize like a mofo, and make things happen.