[PDF] Self, God and Immortality A Jamesian Investigation by Eugene Fontinell | Perlego 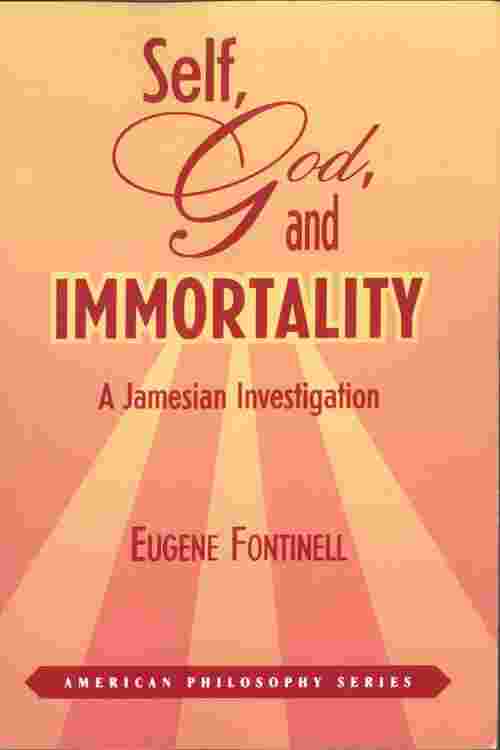 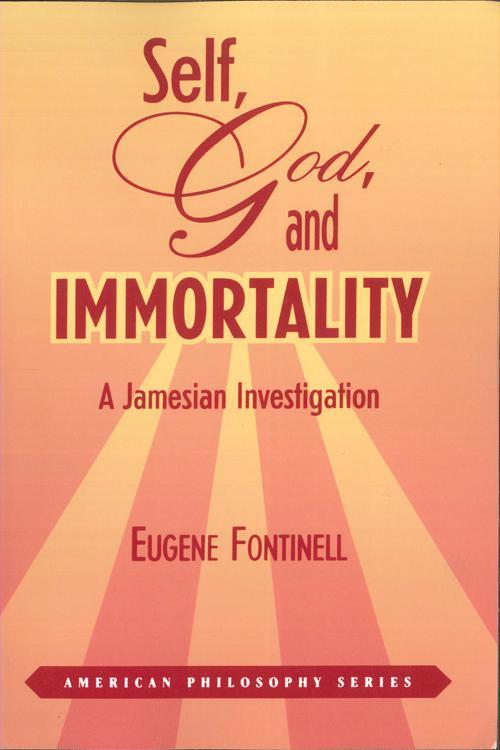 Self, God and Immortality

Self, God and Immortality

Can we who have been touched by the scientific, intellectual, and experimental revolutions of modern and contemporary times still believe with and degree of coherence and consistency that we as individual persons are immortal. Indeed, is there even good cause to hope that we are? In examining the present relationship of reason to faith, can we find justifying reasons for faith? These are the central questions in Self, God, and Immortality, a compelling exercise in philosophical theology.

Drawing upon the works of William James and the principles of American Pragmatism, Eugene Fontinell extrapolates carefully from "data given in experience" to a model of the cosmic process open to the idea that individual identity may survive bodily dissolution.

Presupposing that the possibility of personal immortality has been established in the first part, the second part of the essay is concerned with desirability. Here, Fontinell shows that, far from diverting attention and energies from the crucial tasks confronting us here and now, such belief can be energizing and life enhancing.

The wider importance of Self, God, and Immortality lies in its pressing both immortality-believers and terminality-believers to explore both the metaphysical presuppositions and the lived consequences of their beliefs. It is the author's expressed hope that such explorations, rather than impeding, will stimulate co-operative efforts to create a richer and more humane community.