📖[PDF] Listening to the Neighbor by Lee | Perlego 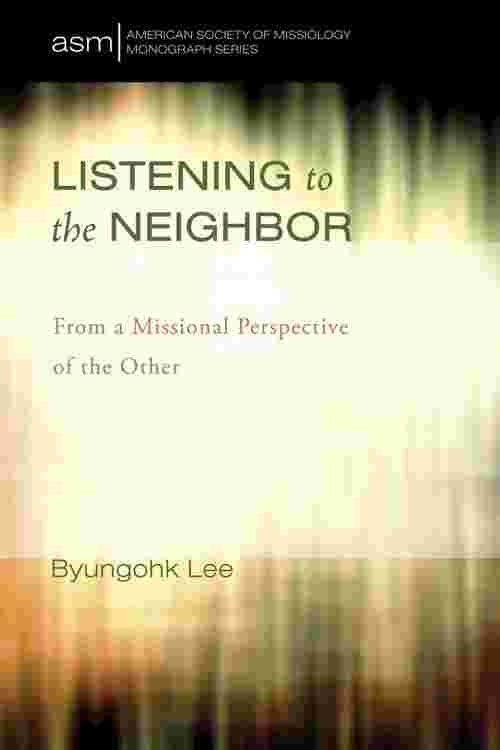 The Trinity can be understood as a social community with members speaking and listening to one another in love, or, as Luther understood the Trinity, as conversation, then God's mission essentially involves in mission-in-dialogue. Byungohk Lee contends the church has to embrace the dialogical dimension in missional terms because the triune God is the subject of mission. The missional church conversation has taken it for granted that local churches should speak and listen to their neighbors. In contrast, for many churches in Asia, including Korea, mission has generally tended to be practiced in a monological, rather than dialogical, manner. The neighbor has not been regarded as a conversational partner of the church, but only as the object for its mission. In Listening to the Neighbor Lee shows that some local churches have participated in God's mission by listening to their neighbors. He argues that listening is not a technique, but a multifaceted learning process in missional terms. The church must nurture its hearts, eyes, and ears in order to listen to the sigh of its neighbors.