📖[PDF] The Political Economies of Media by Dwayne Winseck | Perlego 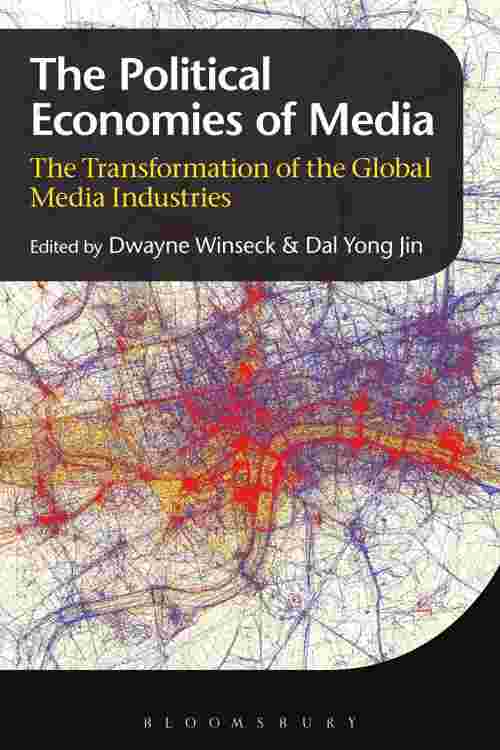 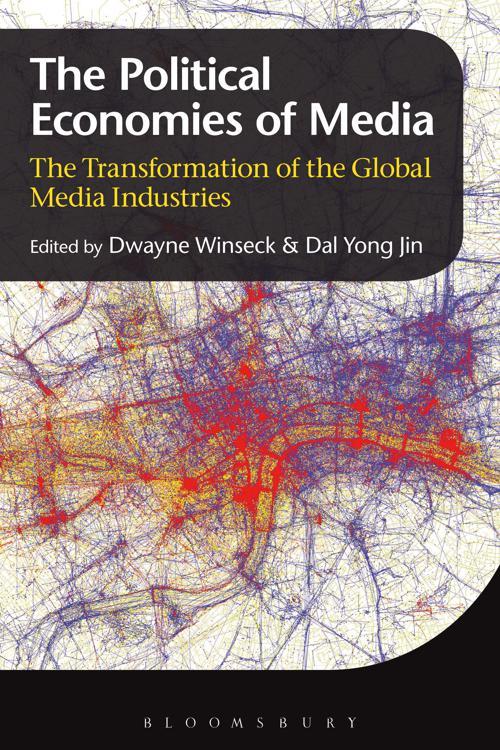 Some advocates and more than a few critics have misconstrued the political economy of media as a unified field of inquiry. The authors from this volume, by contrast, draw from a more diverse stream of the schools of thought signified by this tradition: Neoclassical Economics, Radical Media Political Economy, Schumpeterian Institutional Political Economy, and the Cultural Industries School. The book as a whole is as alert to developments in our main objects of analysis - media institutions, technologies, markets, uses and society - as it is to changes in the world around us, including current trends in communication and media studies. The contributors show that digital media are disrupting entire media industries, but without erasing the past. Throughout, the impact of the unprecedented wave of media consolidation in the late-1990s and the financial crisis of the past few years loom large. The authors also suggest that there is no 'supra logic' of 'total system integration' that spans the network media, while insisting that one media sector is not the same as the next. Social networking activities often beg, pilfer and borrow 'content' from 'traditional media', but it remains the case that Time Warner, Comcast, the BBC and News Corp. are very different creatures than Apple, Baidu, Facebook or Google. In other words, even in the age of convergence and remix culture, different media continue to display their own distinctive political economies, as the volume's title - The Political Economies of Media - signals.