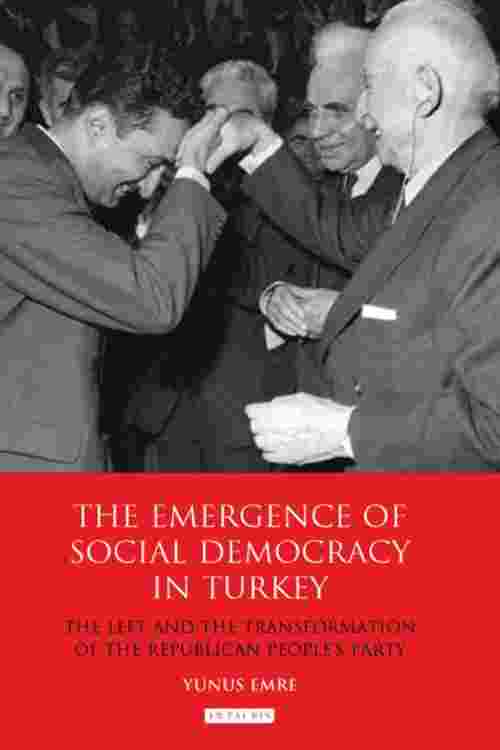 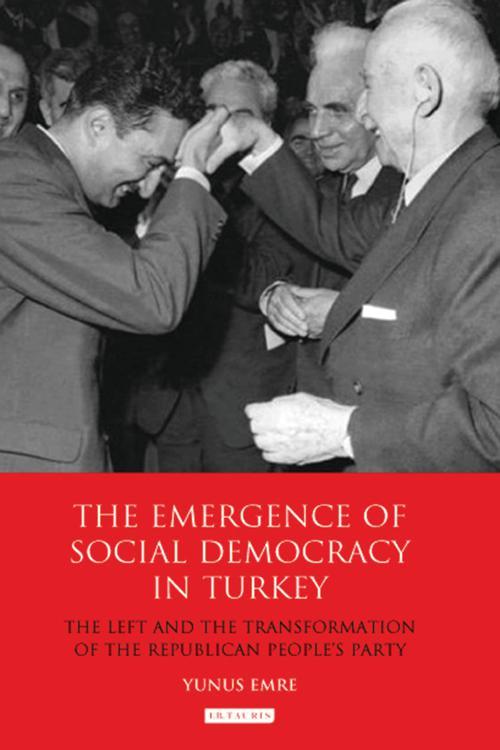 The Republican People's Party (RPP), also know as the CHP (Cumhuriyet Halk Partisi), stands as the main opposition party – one of two major political currents, second only to the Erdogan's AK Party. Established as the founding party of Atatürk's republican regime, the RPP has a history of hostility of leftist parties. Despite this, by the mid-1960s, the RPP had re-orientated itself as left of centre, as the growing influence of the left inside the RPP pushed it in a new direction. This is hailed as the entry point of social democratic politics into Turkey, and is the focus of Yunus Emre's impressively researched book.