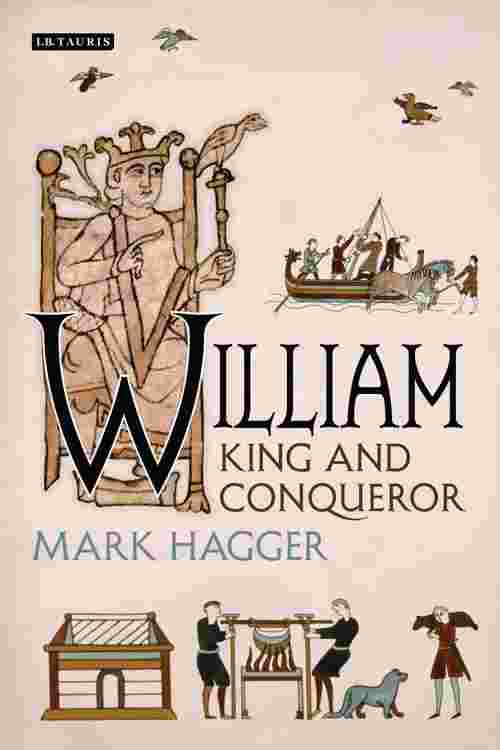 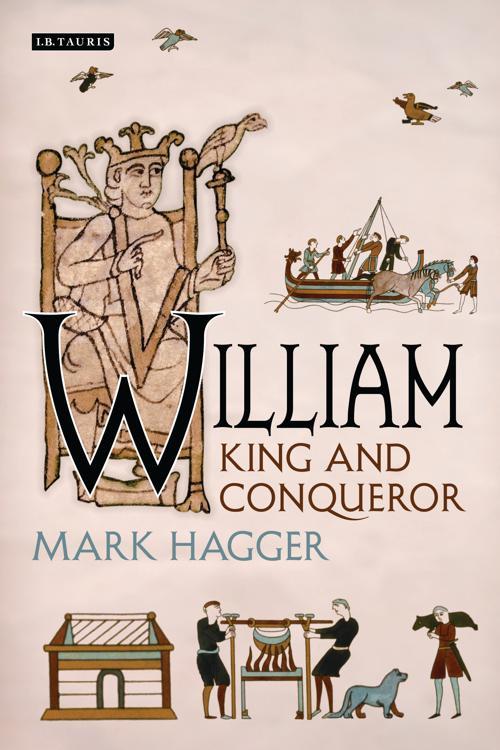 1066 is the most famous date in English history. On 14 October, on Senlac Hill near Hastings, a battle was fought that would change the face of England forever. Over the next twenty years, Norman culture was imposed on England, and English politics and society were radically reshaped. But how much is really known about William 'the Conqueror', the Norman duke who led his men to victory on that autumn Saturday in what was to be the last successful invasion of England? In this book, Mark Hagger takes a fresh look at William's life – from his birth at Falaise in Normandy to his chaotic funeral at Caen in 1087 – and his reign as both duke of the Normans and king of the English. He shows how William, as both duke and king, was attacked by rebellious subjects and jealous neighbours, but defeated them all through the strength of his personality, his abilities as a lord, the loyalty of his friends, and sheer good luck. His response to the English rebellions was to populate the country with castles and strongholds – a feature of the landscape which remains to this day. He was not always a popular ruler – especially not with the English earls who saw their estates and titles handed over to Norman lords – but he was a strong one, and he kept the peace and did good justice, so that history has treated him kindly. His greatest surviving monuments – the White Tower of the Tower of London and Domesday Book – attest to a powerful legacy. This book provides some new insights into William's character – his strengths and flaws – and his rule. It also places William squarely within the context of the time in which he lived, enabling a better understanding of what life was like in medieval England.