📖[PDF] The Cult of the Constitution by Mary Anne Franks | Perlego 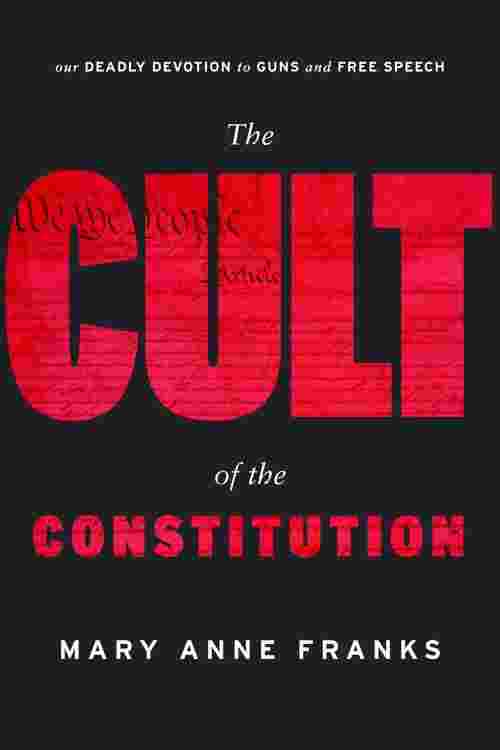 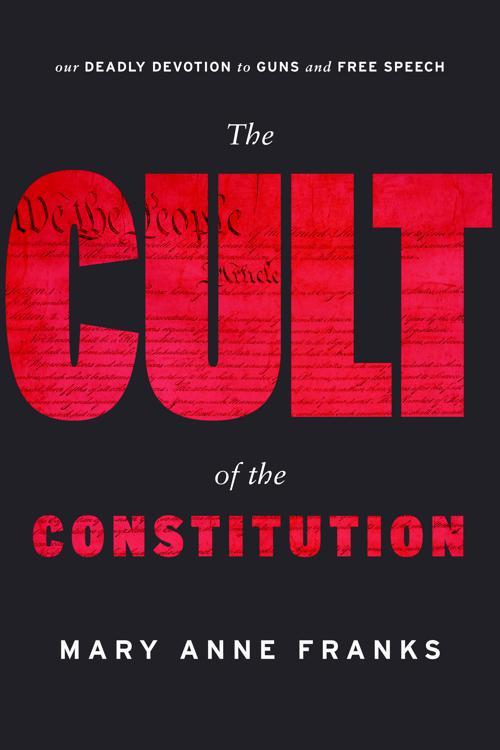 Constitutional fundamentalists read the Constitution selectively and self-servingly. Fundamentalist interpretations of the Constitution elevate certain constitutional rights above all others, benefit the most powerful members of society, and undermine the integrity of the document as a whole. The conservative fetish for the Second Amendment (enforced by groups such as the NRA) provides an obvious example of constitutional fundamentalism; the liberal fetish for the First Amendment (enforced by groups such as the ACLU) is less obvious but no less influential. Economic and civil libertarianism have increasingly merged to produce a deregulatory, "free-market" approach to constitutional rights that achieves fullest expression in the idealization of the Internet. The worship of guns, speech, and the Internet in the name of the Constitution has blurred the boundaries between conduct and speech and between veneration and violence.