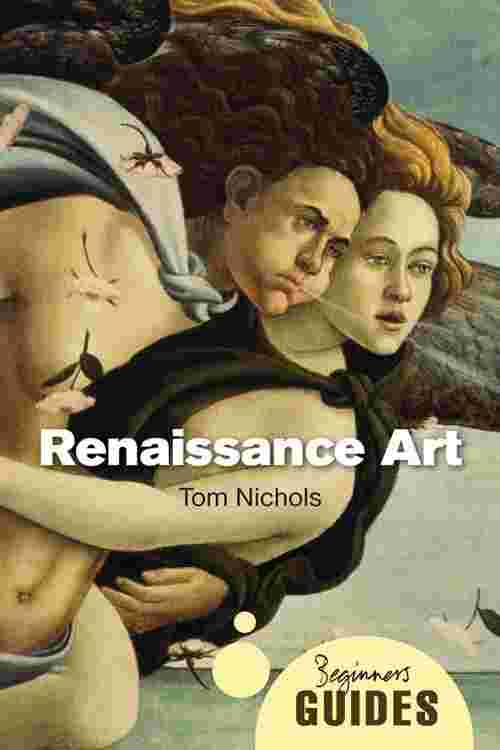 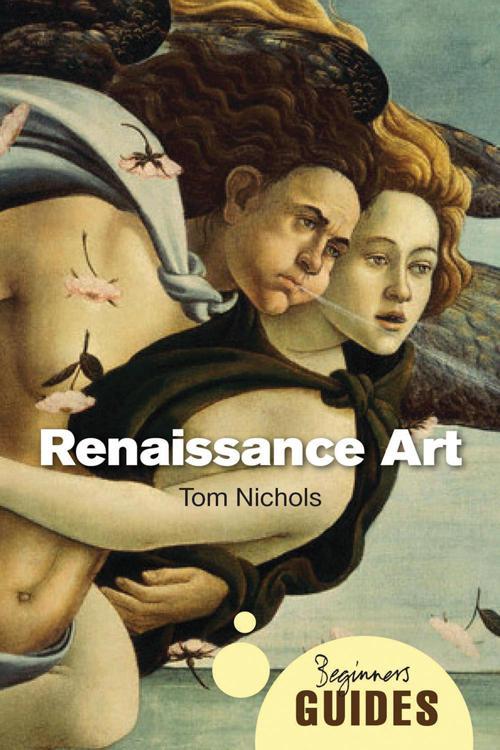 The 15th century saw the evolution of a distinct and powerfully influential European culture. But what does the familiar phrase "Renaissance Art” actually describe? Through engaging discussion of timeless works by artists such as Jan van Eyck, Leonardo da Vinci, and Michelangelo, Nichols produces a masterpiece of his own as he explores the truly original and diverse character of the artistic Renaissance. Tom Nichols is a lecturer in Renaissance Art History at the University of Aberdeen, UK.