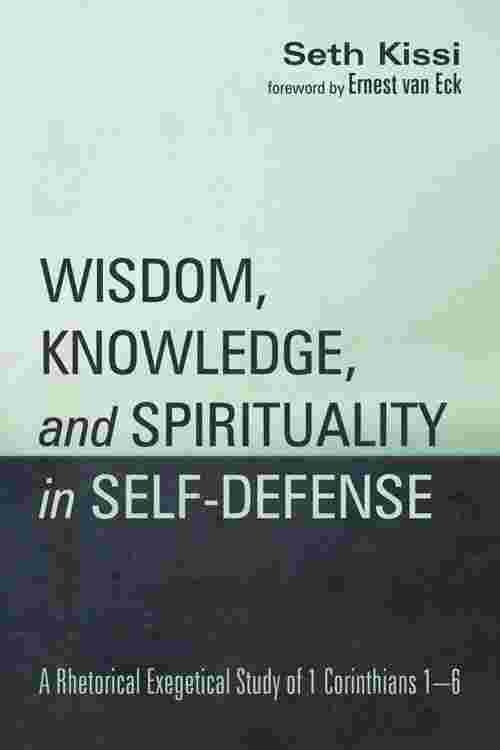 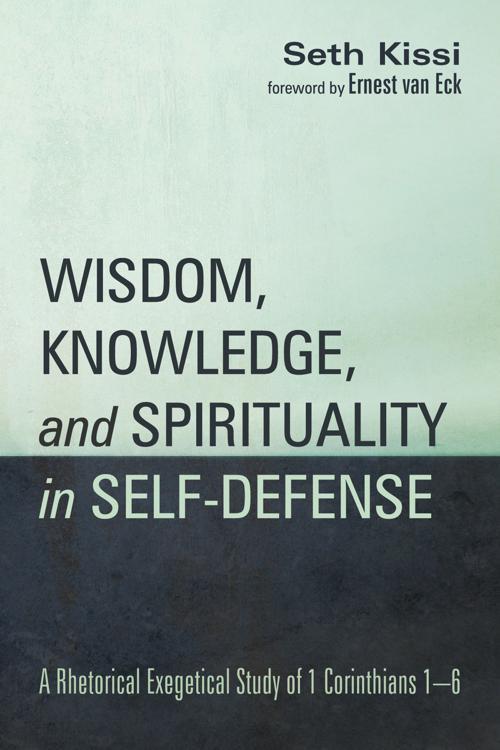 Most of the challenges today's church is experiencing were experienced by the early church in New Testament times. Knowing this makes it possible to handle the challenges of today more effectively and in a way in which perplexity gives way to sober and informed attitudes. This book brings to the fore the role human sentiments within relational and ministerial dynamics play in creating problems of strife, rivalry, and unhealthy competition among leaders and members of the church, and provides opportunity to reflect on how to stem such negative tendencies. The study reveals the coherence of Paul's arguments in places where many existing commentaries find him digressing. Its focus on Paul's rhetorical strategies and the Greek text helps to clarify a number of issues that remain puzzles in many commentaries. The book also highlights clues in Paul's argument that indicate the direction, the interpretative frame, and the intended rhetorical effect of his arguments, avoiding the unhealthy imposition of general Pauline views on some statements in 1 Corinthians, as found in many books on the market. These, against insightful background in pluralism and complexity of wisdom, knowledge, oratory, persuasion, and inspiration, offer useful lenses that make Paul's argument consistently and coherently meaningful.