📖[PDF] Peace, War, and Liberty by Christopher A. Preble | Perlego 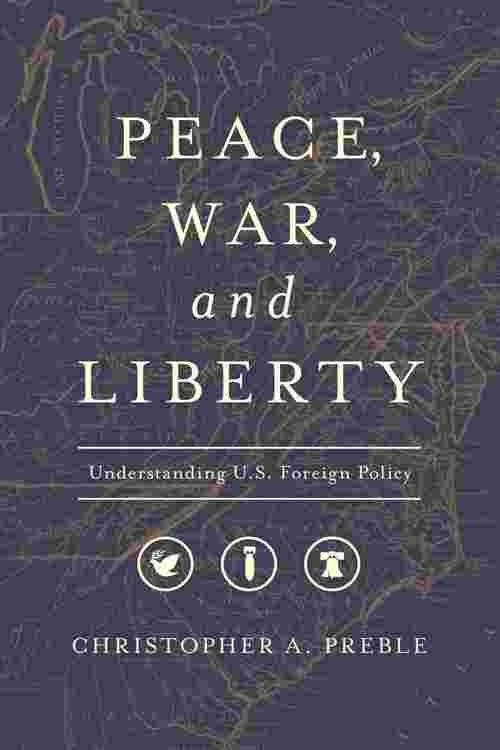 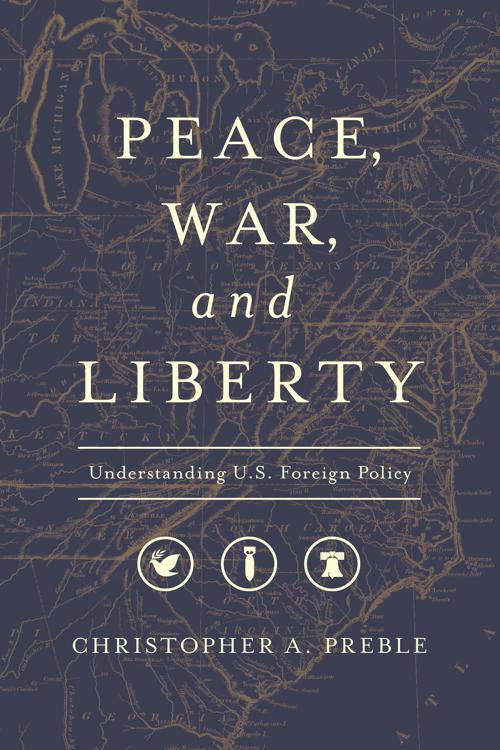 In its dealings with the broader world, has the United States been a force for liberty? Should it be? And if so, how?

To answer these questions, Peace, War, and Liberty: Understanding U.S. Foreign Policy traces the history of United States foreign policy and the ideas that have animated it, and considers not only whether America's policy choices have made the world safer and freer but also the impact of those choices on freedom at home.

In this evenhanded but uncompromising commentary, Christopher A. Preble considers the past, present, and future of U.S. foreign policy: why policymakers in the past made certain choices, the consequences of those choices, and how the world might look if America chose a different path for the future. Would America—and the world—be freer if America's foreign policy were more restrained?